Is Powdered Alcohol the Future of Boozy Beverages? 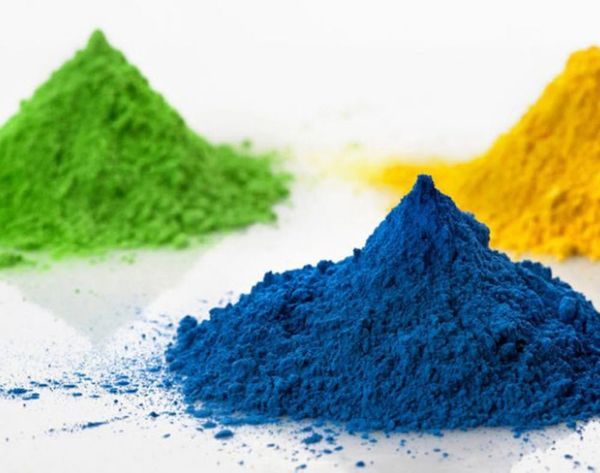 To celebrate April Fools’ Day, we pranked y’all with some ‘90s-flavored posts, including some wicked cool Crystal Light cocktail recipes. If the thought of going from powder to happy hour with just a few stirs got you cheers-ing, we have serious scoop for you. Powdered alcohol is a thing, friends, and coming to a spiked picnic near you.

The US Alcohol and Tobacco Tax and Trade Bureau (aka TTB, even government organizations have abbrevs) have approved a powdered alcohol product called Palcohol, which will be the first of its kind sold in the US. If this was all a surprise to you, the creators behind the product were pretty shocked to see their product and their jokey, unfinished website making headlines, too. It turns out they weren’t the ones who released their labels, it was TTB.

But even if this is not how Palcohol planned to roll out their premiere product, they still (majorly) have our attention. The makers of your future mixed drink plan on launching six different versions in two different styles. There will be four instant cocktail versions that just need you to add water: Cosmopolitan, Mojito, Powderita and Lemon Drop. There will also be straight up a straight up, plain alcohol style that call for five ounces of your favorite mixers like any ol’ booze would. V is powder made from premium vodka that has been distilled four times, R is a powder made from premium rum. Each will be available in a one-shot pouch form, where you could actually mix up your drink in the pouch — perfect for camping cocktails, picnic spritzers and other (safe!) outdoorsy beverages. No word yet on bulk packaging for mixing up party-size pitchers or punch bowls.

The site even says the company has been experimenting with mixing Palcohol into food the way we’re used to spiking sweets. Their combos sound pretty funky: Powderita in guacamole, Cosmopolitan sprinkled on a salad and vodka powder used in pasta sauce. Look forward to some non-April Fools-related powdered alcohol recipes on Brit + Co. if and when those bad boys actually hit the market. The plan is to sell Palcohol anywhere alcohol is sold, so supermarkets, corner stores, liquor stores. And, yes, you’ll still need to be 21 and over to pick up a six-packet.

Palcohol doesn’t condone you sneaking it into stadiums or other spots you’re not supposed to BYOB to, and as much as we’d like to bypass high booze prices, we also think it’s best not to try to smuggle unidentified powdered substances into public places. Just a thought. Powdered alcohol sounds like the future, but not like your-Memorial-Day-BBQ-future. After all the hubbub yesterday, a rep for the federal bureau says that the approvals on Palcohol were issued in error :( Way to rain, er, powder on our parade/picnic plans, TTB!

Would you try Palcohol? What do you think the biggest benefits of powdered alcohol would be?

Lisa Raphael
In her past professional lives, Lisa has served the masses as the Editorial Director at Brit + Co, Bieber Whisperer at J-14, Golden Girls Fan Club Prez at Lifetime and Talk Show Host Understudy to Katie Couric. Now, she's taking on the sports world at The Relish, teaching Hairography 101 in her spare time and will forever be trying to fill the hole Zayn Malik left in her heart.
science
Recipes
science
The Conversation
Reviews:
More From Recipes