This Expert Advice Will Help Your Kids Find Their Passions 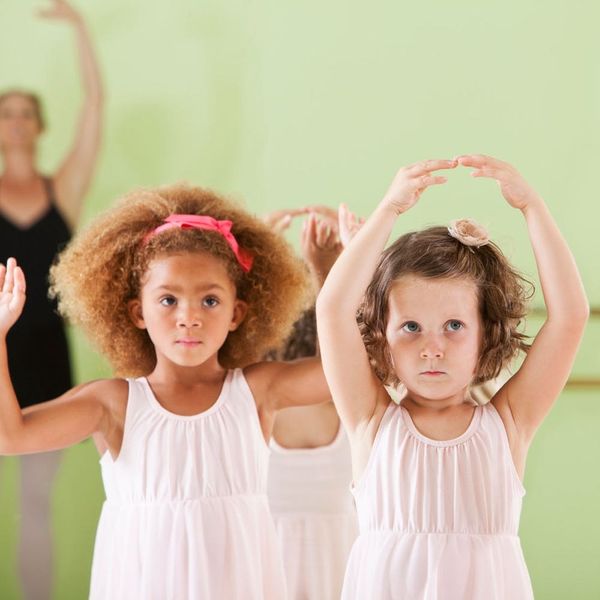 Amid many of the bombshells Jennifer Garner dropped in her most recent Vanity Fair interview, she mentioned that her kids — despite her best wishes — hate dancing. Like many moms, Jennifer has learned that it’s tough to know when to push kids into an activity you love or see they have talent for — and when to let them do their own thing. To get some sound advice about how to navigate parenting and your kids’ passions, we chatted with coach, teacher and author Elaine Taylor Klaus.

1. Leave yourself out of it.

Elaine says, “It’s hard to come to terms with the fact that our kids are not actually extensions of ourselves.” You might have been a great singer or athlete, but that doesn’t necessarily mean your child is remotely interested in those activities — even if they show an early gift or potential for them. So instead of spending energy trying to persuade your kids to embrace YOUR passions, Elaine suggests using it to figure out their own. This, she says, “will set them up for genuine, long-term enjoyment and success.”

When it comes to introducing or considering a new activity, Elaine advises having a fun chat that centers on feelings. That convo can be something like: “When I dance, I feel…. (alive, free, in my body — whatever). What makes you feel that way?” While the language might change depending on a child’s age, the approach can stay the same. Focus on what excites and energizes your kid, and let them share it with you.

When pitching a new idea to them, Elaine says to let them respond freely. “Tell them you notice their interest and ask them if they want to try exploring it more. If they say no, give them space and let it come up in conversation again naturally. Don’t expect immediate answers. Let them think about it.”

Once the new activity has started, continue to focus on the emotion behind it. If your child doesn’t like it, Elaine advises, “Stay casual, don’t react. Keep the convo open so you can come back to it later. Kids’ emotions change quickly — and learning something new often involves making mistakes, which some kids don’t understand yet.”

Elaine says, “If the child made a commitment, it’s good to hold them to it, though show compassion if they turn out not to like it. Instead of making it about the activity, make it about the commitment, until it’s reasonable (in your eyes) to get out of it.”

While Elaine notes that two weeks is generally not long enough to fully try something new, it can depends on the child’s age, the activity and the environment. For example, does it make sense to switch from jazz to ballet classes? Maybe to change dance studios? It might make a difference.

In the end, it’s all about having fun while being a supportive parent who helps uncover the activity that bring major happiness. Best feeling ever: You’ll see it on your kids’ faces when they’ve found it.

What activities have your kids expressed interest in? Join the convo @BritandCo!