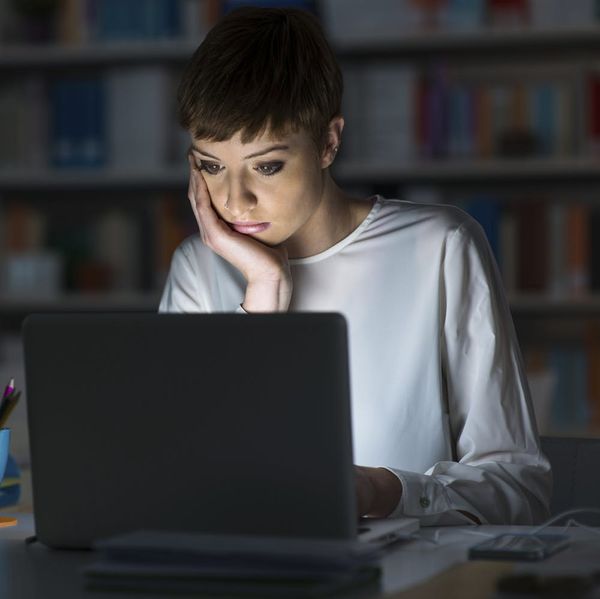 Now that we know that a three-day work week is most productive and what the ideal vacation length is to stay on top of our game, science has just given us yet another way we can maximize our work day: by taking advantage of your ideal work schedule, based on your age.

According to CNN, your most favorable work schedule is actually determined by your biological clock, which, of course, changes over the course of time. Consequently, so too do your peak hours for productivity. For starters, those in the 18-26-year-old set are far more likely to be productive with a later start to the day.

“Adolescents start to release melatonin (the chemical that tells your body to prepare for sleep) later in the day than adults. They release around 10 o’clock at night, naturally, then they get sleepy later, and because they go to bed later, they wake up later,” said Dr. Jess Shatkin, a psychiatrist at the NYU Langone Medical Center.

Ideally, he says those in this age bracket shouldn’t be starting work before 9-10am, adapting to a later work schedule instead.

In a recently published study of 7,000 adults aged 45-75 in Sweden, those who worked graveyard shifts not only performed worse on a cognitive impairment test than their peers who worked normal hours, but it took them five years of working a regular schedule to get their noggins back up to speed.

Whoa. That’s a lot of catching up to do! While researchers had no definitive answer for this phenomenon, they suspect the ineptitude was a result of a lack of sleep — the time when brain flushes cellular waste that may be harmful to our neurons. In short? Your lack of sleep could not only be damaging your brain cells, it could keep your brain running at less-than-maximum speeds for up to five years after you leave the graveyard hours in the dust.

Yikes! If that’s not a good enough reason to turn off that laptop after 11pm, we really don’t know what is.

Do you work irregular hours? Tell us over @BritandCo!

Nicole Briese
Nicole is the weekend editor for Brit + Co who loves bringing you all the latest buzz. When she's not busy typing away into the wee hours, you can usually find her canoodling with her fur babies, rooting around in a bookstore, or rocking out at a concert of some sort (Guns N' Roses forever!). Check out all her latest musings and past work at nicolebjean.com.
Healthy Living
Health
Healthy Living Sleep work
More From Health