Say What? Study Finds That a Three-Day Work Week Is Most Productive 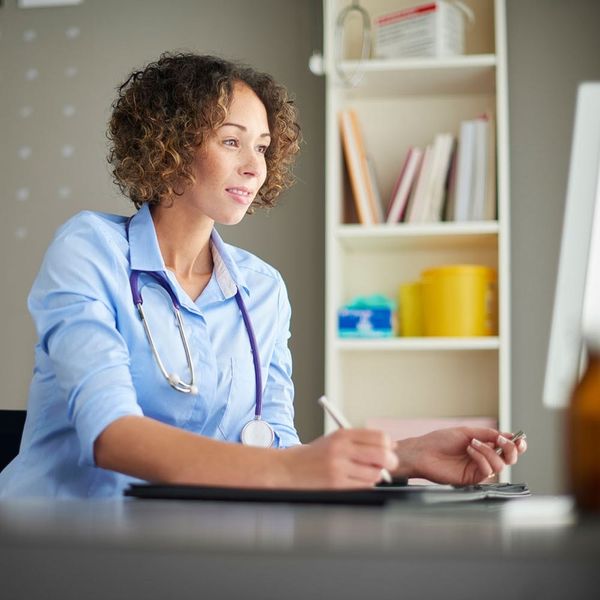 The classic nine-to-five work model is changing. We’re learning how to maximize our productivity while working from home, coworking offices are the cool new thing and companies are even offering four day work weeks. But a new study is taking that experiment even further, suggesting that working a three-day week might be more productive than the 40-hour model. Whoa.

Researchers at the University of Melbourne studied productivity in 6,500 Australians over the age of 40. They tested three different cognitive skill areas — memory, reading and perceptibility — and found that working about 25 hours per week is the best way to optimize those abilities. In other words, working less makes you smarter? We’re in.

And while 25 hours a week is optimal, go any lower than that and your cognitive ability will start to drop, too. People who worked zero hours scored way lower on all the tests. Use it or lose it, we guess. But the study also claims that if you use it too much you lose it too. They found that people who worked more than 55 hours also scored significantly lower than those who worked 25 hours. And those who worked 40 hours scored lower as well — less significantly, but still lower. The researchers also found no significant difference between the men and women they tested.

Now, this study doesn’t have anything to do with how much work people do, so it could still be that while people who work 25 hours are doing better work, those who work the standard 40 hours are still doing more work. So it looks like you’re not getting that three-day work week until your employer chooses quality over quantity.

Do you think a three-day work week would be more productive? Tweet us your thoughts @BritandCo!

Kylie Kendall
Kylie is a freelance writer living in Ottawa, Canada. When she's not writing, you might find her scoping out all-day breakfast spots in her city or taste-testing every bottle of red wine under $10.
science
Work
science study work
More From Work