“Seat Belts, Everyone!” Netflix Is Bringing Back The Magic School Bus 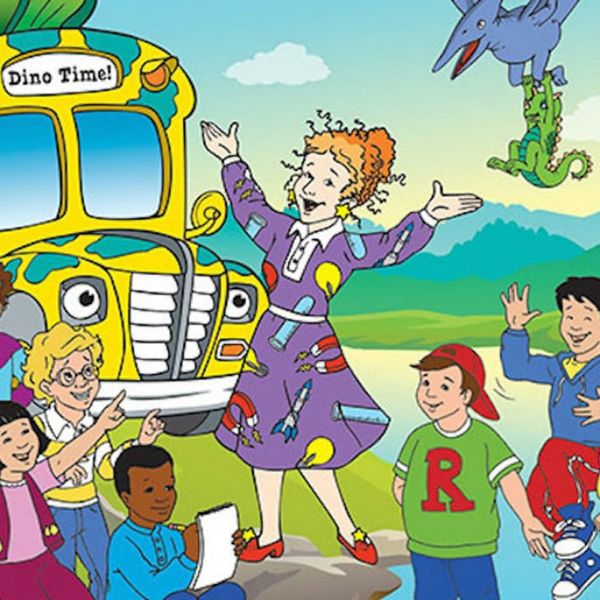 For those of us who grew up in the ’90s, nothing can invoke more nostalgia than the shows we watched. While some people obsessed over Duck Tales (which is getting it’s own revival) and others loved Animaniacs, one show we could all agree on was The Magic School Bus. Starring Lily Tomlin as Ms. Frizzle, the magical science teacher, each episode is perfect and fun. While the science is now a bit outdated, we can rejoice in knowing that, thanks to Netflix, we’ll be getting all-new episodes of the show.

According to Good Housekeeping Magazine, the revival, which was originally announced back in 2014, will be updated for the times. When The Magic School Bus originally aired, Pluto was still a planet, dinosaurs didn’t have feathers and computers were nowhere near where they are today. The titular bus will be outfitted with new gadgets and robotics that will be more reflective of what’s happening in STEM fields today.

One thing we’re really looking forward to seeing is who the kids will be in Ms. Frizzle’s class. One of the best parts of TheMagic School Bus was the class of ethnically diverse kids at a time when most shows were still so white. Never mind the fact that there’s a wild internet theory that the kids fromMSB grew up to be the teen team on Captain Planet, we just loved being able to see kids like us thriving in this environment.

While the show was initially supposed to be released in 2016, and Netflix has yet to announce exactly when the show will become available for streaming, we’re happy that we can, in the mean time, watch The Magic School Bus on the service now.

Did you watch The Magic School Bus as a kid? Tell us about it @Britandco!

Kat Armstrong
Kat has been a writer, social media maven and mom for longer than she's willing to admit. She's also spent time in front of and behind the camera, interviewing celebs, politicians and acting as a producer for fashion and artistic photography shoots. When she isn't writing for various orgs and publications, she's hanging with her kids, husband and French Bulldog, Peter, in Toronto, Canada.
Netflix
Pop Culture
Netflix Nostalgia
More From Pop Culture