Finally, Starbucks Is Getting Oat Milk at Select Locations 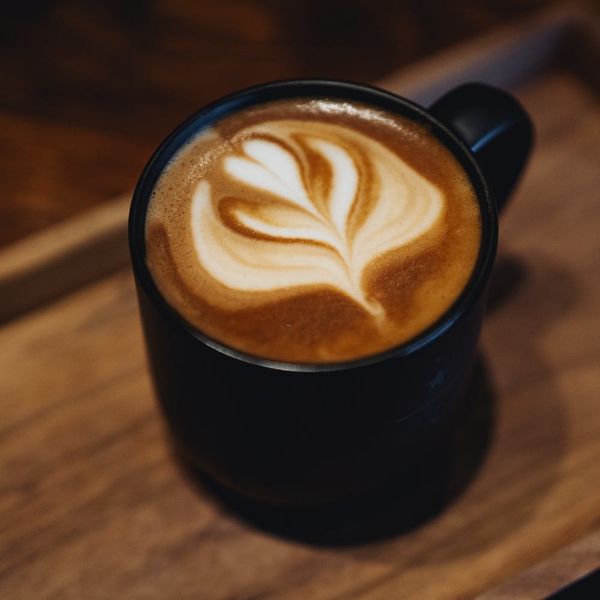 Starbucks announced it is now offering oat milk at five Starbucks Reserve locations, including the Reserve Roasteries in New York and Seattle, the Reserve Store at the company’s Seattle headquarters, the Reserve Bar on 1st & University in Seattle, and the Reserve Bar on Chestnut Street in San Francisco, as well as three standalone Princi bakeries in Seattle (2118 Westlake Avenue), Chicago (1000 W. Randolph Street) and New York (1633 Broadway). If you haven’t visited either type of shop, Reserve locations serve Starbucks artisanal roasted blends as well as flights of coffee and fancier, exclusive drinks that aren’t available at green dot locations. Princi bakeries are similar to Reserve shops in terms of upscale offerings, but the shops have an Italian bistro vibe. Both even serve alcohol, and now they’re serving up cap-oat-chinos at these select locations.

Oat milk has gained popularity as a non-dairy milk alternative in coffee. With a neutral taste and consistency that easily foams when frothed, oat milk mimics milk nearly perfectly, making it the obvious choice for espresso drinks like lattes and cappuccinos. Our contacts at Starbucks and Elmhurst have confirmed that the product that will be served in stores is Elmhurst Milked Oats Barista Edition, a shelf-stable oat milk made without oils and seasoned with just a touch of cane sugar and salt.

But will oat milk ever make its way into your local Starbucks? There are no plans as of now. In January of 2018, Starbucks began offering an oat milk option at its United Kingdom locations. The good news is, Starbucks sometimes uses its Reserve locations to launch new items. For instance, the Juniper Latte and Cascara Latte were both Reserve-only drinks that due to their popularity, became available at all Starbucks locations. We can only hope it’s only a matter of time before Starbucks offers oat milk across the country. In the meantime, you can keep asking your local coffee shop, as Starbucks says it always listening to its customers.

Gabi Conti
Gabi Conti has two passions in life: food, and dating. She went on 10K hours of dates in her 20s and is sharing her knowledge in her first book 20 Guys You Date In Your 20s, which drops with Chronicle in the spring of 2020. Gabi is a writer and host, who currently hosts and writes a weekly entertainment show Hollywire Vlogs, she wrote and hosted 423 episodes the Elite Daily Show for Verison’s go90 and Elite Daily. She has contributed dating and wellness articles to Cosmopolitan, Hello Giggles, POPSUGAR, mindbodygreen, and Elite Daily. You can follow her on Instagram @ItsGabiConti.
New Food Alert
Food News
New Food Alert Starbucks
The Conversation
Reviews:
More From Food News