Straight College-Aged Men Have a Blurry Understanding of Consent 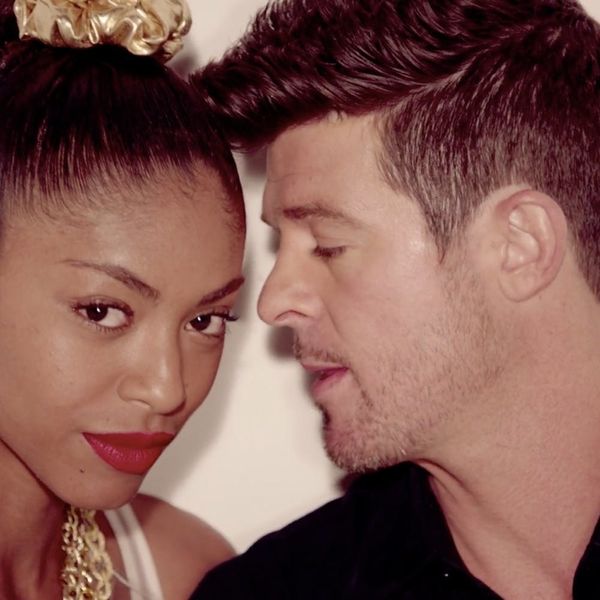 Sexual assault and rape have been at the forefront of the American media for several weeks following the many allegations against Hollywood producer Harvey Weinstein, and dozens more famous and powerful men including actor Kevin Spacey and the now-fired Today show host Matt Lauer. The masses of women coming forward in the professional arena is also a reminder of the epidemic levels of sexual assault on college campuses — and a new study points to one disturbing reason why this may be the case.

Women ages 18-24 in college are three times more likely than the general population of women to victims of sexual violence, and 11.2 percent of all college students will experience sexual violence, according to the Rape, Abuse & Incest National Network (RAINN). A new study out of Rush University and Binghamton University sheds some light on the attitudes of straight men in college regarding consent.

The study, published earlier this month in the Journal of Interpersonal Violence, found disturbing trends in attitudes toward consent. One of the study’s findings was that men in the study tended to view sexual desire as the equivalent of consent. It also found that straight men will often interpret having had sex with a woman in the past as consent for future sexual contact, and that men who hold “rape-supportive” attitudes are more likely to mistake desire for consent.

While the study did not directly address the sources of these attitudes, lead author Dr. Richard E. Mattson, who is Director of Graduate Studies in Psychology at Binghamton University, tells Brit + Co that these attitudes likely come from two related sources.

“One is more traditional gendered beliefs,” Mattson says. “Ideas pertaining to rape acceptance and hyper-masculinity have been around for a long time.”

Mattson points to the notion of “token resistance:” the idea that a woman only puts up resistance to sexual advances to uphold an image of propriety, and wants or expects the men to push through their resistance (a great example of this dynamic is in Robin Thicke’s “Blurred Lines,” where the song’s narrator creepily assures his “good girl” love interest “you know you want it”). The other likely source of these attitudes is seeing these behaviors acted out by peers, family members, and propagated in popular culture.

In terms of correcting these harmful attitudes and misconceptions about consent, Mattson says that the study “points toward the types of attitudes and behaviors should be targets for education,” but notes that the recent study didn’t address whether or not education would be effective. However, he adds that for many college-aged straight men, “helping them disentangle the difference between sexual desire or perception of desire and actual consent may go a long way in preventing sexual misconduct.”

To this end, campus activists are working to educate students about consent and assault, but they face significant new barriers thanks to the Trump administration. Education Secretary Betsy DeVos quickly got to work undermining Title IX by withdrawing Obama-era guidelines for dealing with sexual assault on campus. DeVos’ move was made to protect students who are accused of assault.

Though the Trump administration is undermining the safety of victims on college campuses, groups like Know Your IX and End Rape On Campus are working to make campuses safer. Both organizations offer support to survivors, and run education programs about consent and sexual assault for young people.

Sexual violence is a problem that pervades most of American life, disproportionately impacting young women. Though the new Rush and Binghamton study is small, it indicates that many college-aged straight men may still hold dangerous and antiquated beliefs about sex, consent, and rape. Now, colleges need to take more action to make sure students are educated about what real consent actually is, and what it’s definitely not.

Elizabeth King
Elizabeth King is a politics, history, and culture writer based in the Twin Cities. She is generally pretty cranky but still enjoys traveling, music from the early 2000's, and plotting the resistance. Feel free to say hi on Twitter at @ekingc or check out some of her work at www.elizabethcking.com.
study
Current Events
study Womens Health