Taylor Swift’s Disney Halloween Costume Is So Easy to DIY 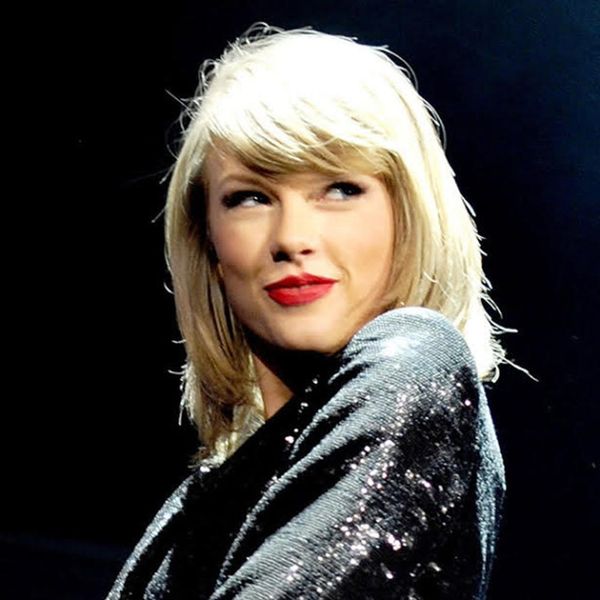 Last night, Taylor Swift put on a concert for her 1989 tour — it also happened to be Halloween night. What’s a pop princess to do when you’re playing in front of a crowd that’s probably also thinking about all those missed candy opportunities? You get in the Halloween spirit, dress up in costume and bring out a Broadway powerhouse singer.

Taylor Swift gave her fans a treat last night when she dressed as Olaf from Frozen at her concert, sporting a white, puffy dress and a matching headpiece. She also took it to the next level when she brought out Idina Menzel, the voice of Elsa in Frozen, who was dressed as her character IRL. The duo sang the movie’s hit song, Let It Go, and it was pretty epic to say the least.

The best thing about Taylor dressing up as a hugely popular Disney character? Her costume is totally DIY-able. Find a white dress that has a skirt with a ton of volume — a dress with a bubble skirt would really nail the look, or make it easy with any fit and flare silhouette and bump it up with a tulle petticoat — then cut out three hexagons in a dark felt. Glue those to the dress or attach them with a couple strips of double-sided tape. Hack a snowman hat using white and orange felt and a couple smaller strips of brown for the eyes and hair. You might not have pipes like Taylor does, but at least you can look like her fave Frozen character, we’re thinking it’s a great alternative to sequins this holiday party season.

What were you for Halloween? Share your thoughts in the comments below.