Taylor Swift Was Totally Roasted in Her Emmys Absence 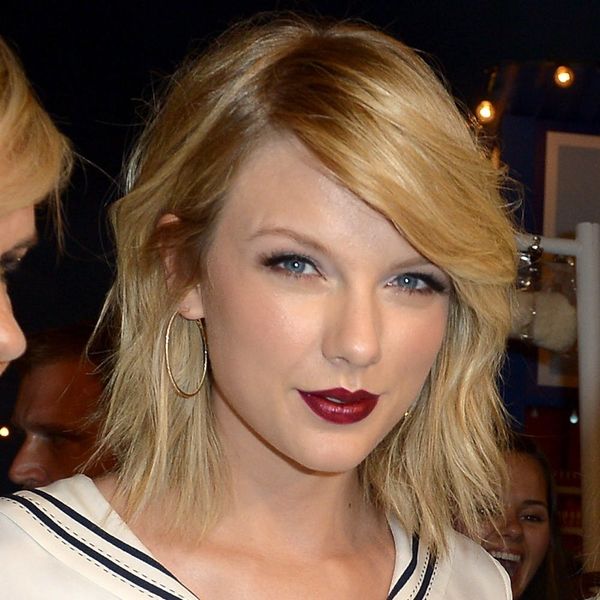 Taylor Swift may have been out on the town during NYFW, sitting front row and burning Calvin Harris as well as crashing Gigi and Zayn’s date night like a boss. But when it came to last night’s Emmys, Taylor was a no-show while newest ex Tom Hiddleston was flirting hard with Priyanka Chopra. Despite staying away from the spotlight, Taylor couldn’t avoid a brutal roasting over on Twitter.

Though surely Taylor was just M.I.A. because she had a conflict engagement or just didn’t feel like going (avoiding Tom?), the Internet wasn’t about to let her off easily.

Taylor Swift, I wrote the song for you. It's called Loki Love Affair. DM me for the rest of the lyrics. #Emmys

Tom Hiddleston waltzes with Priyanka Chopra on the Emmys. Meanwhile, Taylor Swift is writing an angry song about him with her cats. #Emmys

Okay, can we all pretend Tom Hiddleston left Taylor Swift for Priyanka?! #Emmys

I figured out the problem with this awards show: no Taylor Swift reaction shots #Emmys

Why do you think Taylor wasn’t at the Emmys? Tweet us @BritandCo!