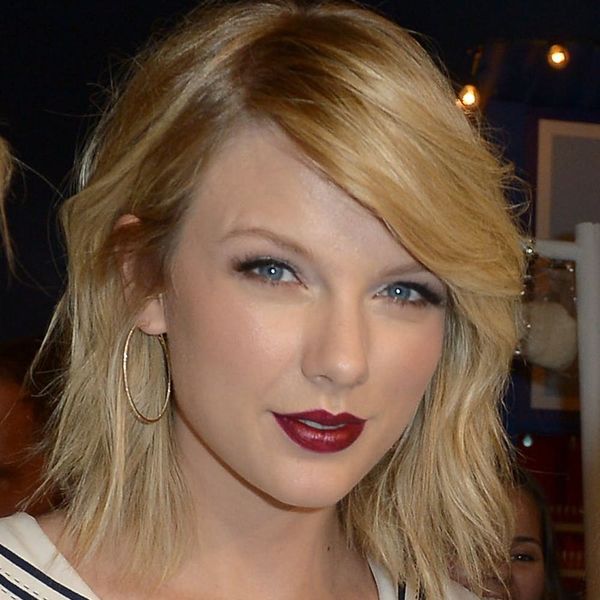 Though Taylor Swift is still in the midst of her breakup aftermath, #girlsquad member Gigi Hadid is right there by her side, even letting us in on the fact that Tay is already back in the studio. Though Gigi is facing buzz about bad blood with BFF Kendall Jenner, and despite the fact that there’s been, yep, bad blood between Taylor and Zayn in the past, it looks like things might be chilling out at the moment, as Taylor made a rare post-breakup appearance while joining (crashing?) Zayn and Gigi’s date night.

The trio was spotted leaving Gigi’s NYC apartment last night, Hadid hand-in-hand with her bae, Zayn, and Taylor walking in front (*whispers* third wheel?). While Gigi and Zayn looked perfect together, both slaying slick black outfits, Taylor went for a long boho-ish dress and bright red lips with her hair tucked behind her ear, her recent curls still slightly giving her a wave.

With two breakups under her belt since her last album and her close group of gals getting her through this rough patch, we can’t wait to hear what kind of songs Taylor soon gives us.