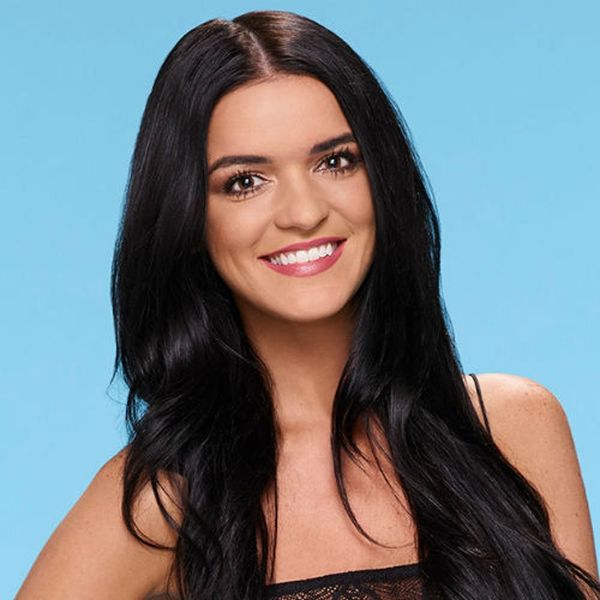 Raven Gates may not have ended up with an engagement ring at the end of Nick Viall’s season of The Bachelor, but she did leave fans wanting more. That’s why the reality star is rumored to be appearing on the next turn of Bachelor in Paradise (though we would’ve cast her on the newest, weirdest version of the show, TBH), while also fielding rumors about her possible breast augmentation.

While The Bachelor contestants have to put up with all kinds of scrutiny when it comes to their past, their personalities, and their appearance, people are apparently super curious about Raven Gates’ breasts. Seriously.

Yes I did!!! 5 YEARS AGO!! And I'm proud of it. So go report that In Touch Weekly. pic.twitter.com/GRDrJvGZwn

At least that’s what we’re led to believe, according to an email she received from In Touch Weekly which she promptly shared on Twitter. “In Touch has a story about Raven,” the text begins before adding, “We have doctors who believe she’s had a breast augmentation.” Then, they provide a handy-dandy deadline in case Gates feels like commenting before they release their piece.

Gates had a clear answer, adding the message, “Yes I did!!! 5 YEARS AGO!! And I’m proud of it. So go report that In Touch Weekly.”

Throwback to Fiji and my fave @mochiswim bikinis 👙🔥 If you don't have yours for Summer yet, you should! Get yours now at www.MochiSwim.com and use my exclusive code "Raven15" for 15% off for the next 24hrs #MeantToBeNoticed

Granted, it’s NO ONE’s business whether or not Gates has had breast augmentation surgery or not, but she clearly has no issues about sharing that fact. And if her multiple exclamation marks are any indication, she’s just as enthusiastic about her decision today as she was five years ago.

What do you think about Raven Gates being asked about her breasts? What about her response? Let us know @BritandCo!