The Biggest Tech Controversies of 2016 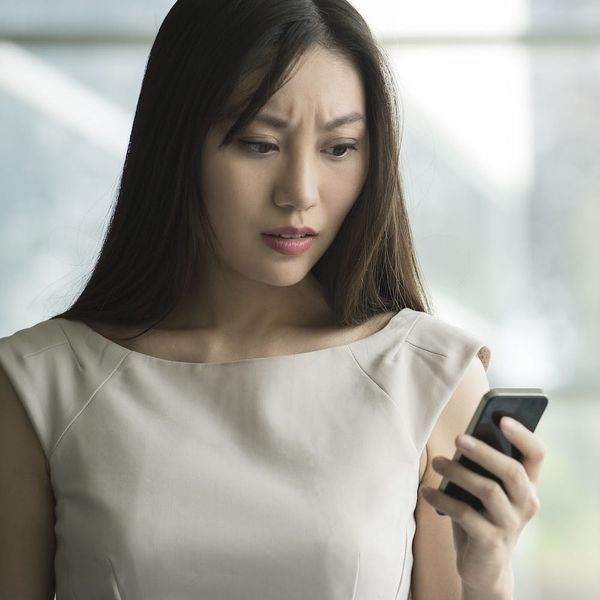 The tech world saw a lot of movement this year. There were extreme highs and lows and some things that were just plain weird, like the #mannequinchallenge and its successor #trumpiscoming. Samsung started out the year doing pretty well, but apparently couldn’t resist going out of 2016 with a bang (literally).

Unfortunately for Samsung, their eagerness to optimize battery life backfired spectacularly. It wasn’t a victimless situation — many people were burned by their malfunctioning phones. At first Samsung replaced the few phones that were having issues, but as the problem grew they ended up doing a total recall on all Note 7s. But many people were still reluctant to give up their phones, so Samsung decided to brick all the remaining Note 7s still in circulation by sending out a software update that made it impossible to connect to any networks or even charge the phone.

That’s one problem solved — customer safety — but there’s still the matter of the enormous amount of money the company lost. As if the phone problems weren’t enough, several of Samsung’s washing machines started malfunctioning as well. Were people sleeping on the job or what? Samsung had better get themselves together, or we may be saying goodbye to them by this time next year.

Apple gets rid of the headphone jack

Apple apparently thought that sacrificing the headphone jack for the sake of space was justifiable, but we disagreed. How are we supposed to charge our iPhone 7s and 7 Pluses while we watch Netflix?! Luckily, Kickstarter and Indiegogo had our backs with some fancy adapters that let us do both. We have to admit, the iPhone’s new look is pretty sleek and it’s definitely a minimalist dream. We just hope that in the future we won’t need adapters any time we want to do anything.

Vine, you were good to us. You offered us tiny loops of hilarity in times of stress and despair, and millions of people participated in the laughs. Which is why we were shocked when our favorite video app announced it was shutting down. There are a lot of apps moving into the live video space now (looking at you, Facebook and Instagram), so maybe we’ll see features similar to Vine pop up somewhere else. We can only hope!

Apple vs FBI Round 2

Apple may have company practices that people disagree with, but they’re nothing if not champions for privacy, something that has definitely earned them brownie points with their users. Apple and the FBI already had a standoff where the Feds asked Apple to unlock a phone that had belonged to a criminal. Apple said nope and the FBI had to resort to other methods to get the data off the phone. You’d think they would have learned their lesson trying to tussle with Apple, but after a different crime went down, they came knocking again asking Apple to unlock another phone. Seriously, guys? Why would the answer change now? Apple thankfully remained on the people’s side and refused.

Smartwatches and fitness trackers were definitely popular for a hot second (and admittedly, the Apple Watch still is a pretty safe bet as a gift for the Apple lover in your life), but this year saw the downfall of Pebble, the cute smartwatch that got its start on Kickstarter. On December 7, the company announced that they would stop manufacturing watches and offering customer support for current owners. Fitbit bought Pebble’s intellectual property, so it’s possible that we’ll see some familiar features in future iterations of Fitbit’s products.

Blackberry Dies Out — JK, Not Really

There are a few things that are certain in this world. Death, taxes and the Blackberry. Or so we thought: Earlier this year, we found out that Blackberry would stop making phones. Understandably people went a little nuts. Sure most of us are rocking iPhones or Pixels these days, but Blackberries have always been great for the super business-oriented folks out there. After the announcement, we assumed that meant the company was closing its doors. But we were wrong! Blackberry just decided to outsource the designing of its phones to other manufacturers. We’ll just have to wait and see what comes next from the company.

News outlets everywhere have been having a field year. It’s been pretty hard to keep track of the facts, and Facebook’s shoddy Newsfeed algorithm certainly didn’t help. Without humans monitoring the news being posted on the social platform, a lot of fake news slipped through the cracks. Facebook denied that it impacted the election, but many people don’t believe them. Facebook has since (vaguely) outlined plans for getting rid of the fake news on the site, but we have yet to see any real improvement.

Um, what? It took us by surprise, too. Twitter accidentally deleted its CEO’s account, causing him to lose all his followers and other Twitter users to go nuts. Many people praised the hilarious event as one of the best Twitter moments of all time. We’re just wondering how the heck it happened in the first place — you’d think the CEO’s account would be protected a bit better.

Whew! This year has been pretty freakin’ intense. It definitely had a lot of ups and downs, but we’re still excited to see what 2017 brings.

What are you most looking forward to next year? Tell us @BritandCo!