Blackberry Just Punk’d Us All 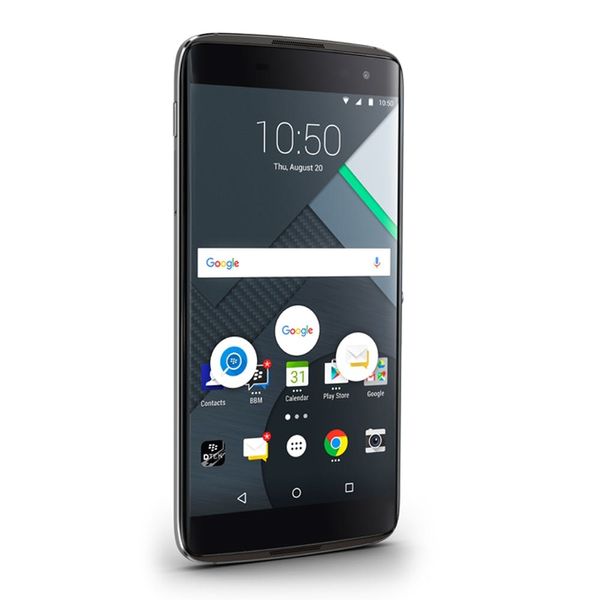 Just a few weeks ago, we were mourning the loss of the Blackberry. The company announced that it was bowing out of the hardware game and was going to start focusing solely on software. Except… LOL JK, now the company is back with — guess what? — a brand new phone. FOOLED YOU ALL!

Today the company unveiled the DTEK60. It’s got a 5.5-inch screen and pretty impressive 21-megapixel camera. It runs an Android 6.0 Marshmallow operating system, but Blackberry said that it is working with Google to bring Nougat as an upgrade. There’s also a fingerprint scanner, souped-up security features and an intelligent keyboard. Basically, Blackberry is telling us that it will never die and we should learn to laugh in the face of any reports that that the ’00s must-have gadget is over.

It’s worth mentioning that Blackberry didn’t completely lie when they said they were bowing out — they said that they were going to stop focusing on hardware. And, true-ish to their word, they didn’t make this new device — it was produced by a partner, TCL.

Although there are fancier phones on the market, if you’re feeling nostalgic and want to make Blackberry last forever, you can pick up the DTEK60 today for $499. Please BBM us with your reactions.

Would you pick up a new Blackberry? Let us know @BritandCo!