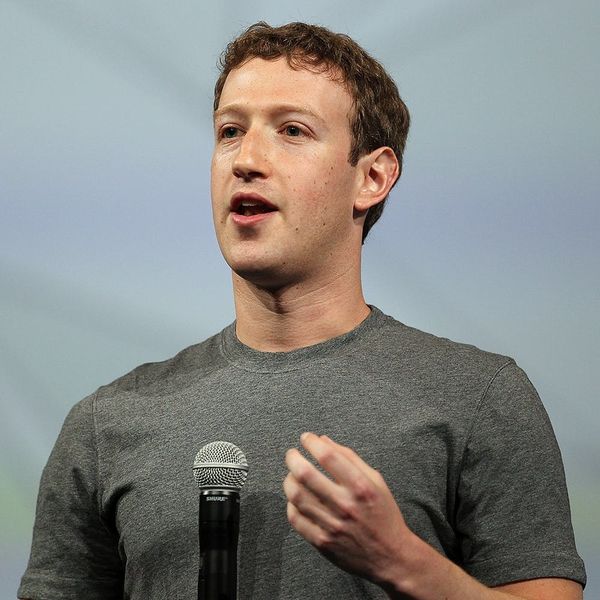 Facebook announced that it is taking direct steps to stop the spread of fake news. However, Facebook users will play an integral part in keeping news feeds clean of fake news. When someone spots a story they think is wildly untrue, they can flag it with a warning that will appear to other users. Facebook also said it will begin working with third-party fact checkers and suggest more accurate “related articles” for users. But Facebook is also developing an algorithm that will identify fake news before people even spot it.

Facebook didn’t say exactly when the updates would roll out, but the social network has already begun blocking fake news sites from making ad money, which it hopes will starve out those producing the fake news.

“The problems here are complex, both technically and philosophically,” Zuckerberg wrote on the network. “We believe in giving people a voice, which means erring on the side of letting people share what they want whenever possible. We need to be careful not to discourage sharing of opinions or mistakenly restricting accurate content. We do not want to be arbiters of truth ourselves, but instead rely on our community and trusted third parties.”

So it looks like it will be up to us to keep our feeds full of accurate information.

What are your thoughts on fake news? Let us know @BritandCo!

Cailey Rizzo
Cailey is a junkie for all things pop culture. She studied journalism and English literature at SUNY Purchase, then continued studying French cinema and literature at Paris IV Sorbonne. She currently lives in New York where she can often be found singing '70s music at karaoke bars.
Facebook
Politics
Facebook Politics Tech News