The Originals Is Ending After Five Seasons 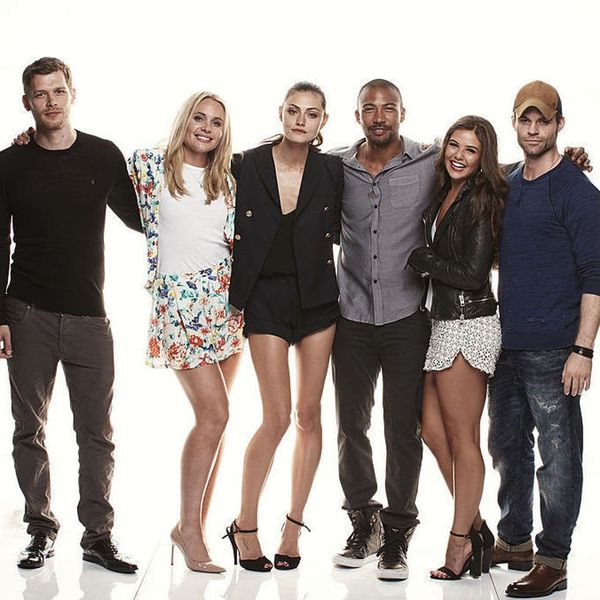 Even immortals have to say goodbye sometimes. Earlier this year, we had to bid farewell to The Vampire Diaries. And now, as we’re still (yes, still!) contemplating the possible future of “Klaroline,” news has just dropped that The Originals is ending after five seasons.

Fans of the show, which began as a spinoff of The Vampire Diaries, were shocked today when showrunner Julie Plec made the announcement via Twitter, writing, “I’m packing my bags for Comic-Con, realizing it’s been a year since we announced the end of The Vampire Diaries. It feels only fitting to use this anniversary to make a second farewell announcement. This year, we invite you to help us say goodbye to The Originals, which begins shooting its fifth and final season on Monday.”

She continued, “It’s both a gift and a burden to be able to control the ending of a series. Many shows are not lucky enough to have a hand in deciding when the end has come. Being able to celebrate the completion of The Vampire Diaries was a joyful and deeply emotional ride … Ending a show is always bittersweet, but for me, it’s a true blessing to be a part of making that choice. I want each actor to play their last scene as their character, and to put their character to bed with grace and care. For each craftsman to take a final walk on the sets they built, the lights they’ve hung. To choose the final song or score the final scene. … And I want fans to be able to go along on that ride with us.”

She then invited fans to “join us… as we move ahead with our final season of The Originals. Celebrate with us, cry with us, visit with us, watch us next spring when we air…and know that in a show about an immortal family who believes in ‘Always and Forever,’ it’s never really the end of the story…”

The final season of The Originals airs in 2018 (most likely mid-season) on the CW.

Will you be sad to say goodbye to The Originals? Let us know @BritandCo!