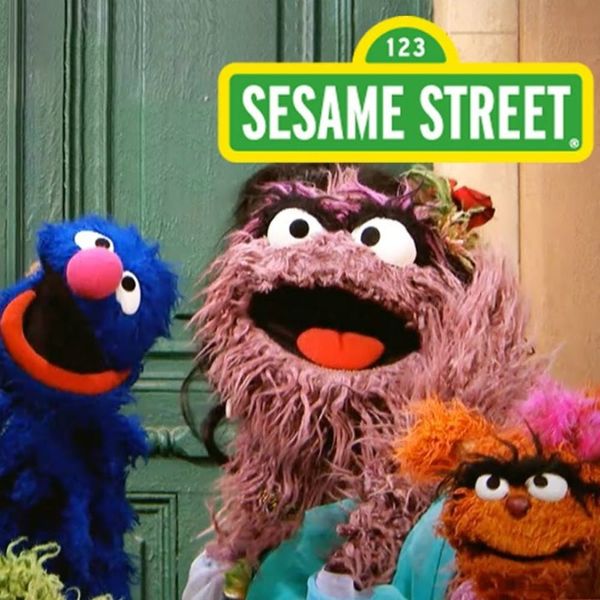 Leave it to Sesame Street to come up with one of the cutest parodies we’ve seen in a while. With their recent addition of Julia, the first autistic muppet, Sesame Street is staying current 50 years after they first aired on PBS. One of the things that has kept the show so popular is their pop culture references, and now, they’re tackling The Real Housewives in a hilarious, monster-filled series on their YouTube channel.

The three-part RHW parody features Oscar the Grouch, Grundgetta, Diva Garbagedump and Grover. The muppets play off of some of the Housewives most iconic sayings, with Grover playing, “The Cute One.” Best line, though? Diva Garbagedump saying, “People call me a trash digger, and I can’t say they’re wrong.” (Thanks, Kim Z)

The second “episode” parodies all the singles that the housewives have released over the years (the muppet ones are clear winners here), with songs like “Grouchy for the Party,” and “Pretty Messy.”

Of course, no RHW parody is complete without the requisite embarrassing dinner at a restaurant, filled with drama. Because it’s Sesame Street, each of the series deals with little lessons for little people, like sharing, making messes, and being friends.

Maybe the Real Grouches of Sesame Street can guest star on the next season of RHWNY?