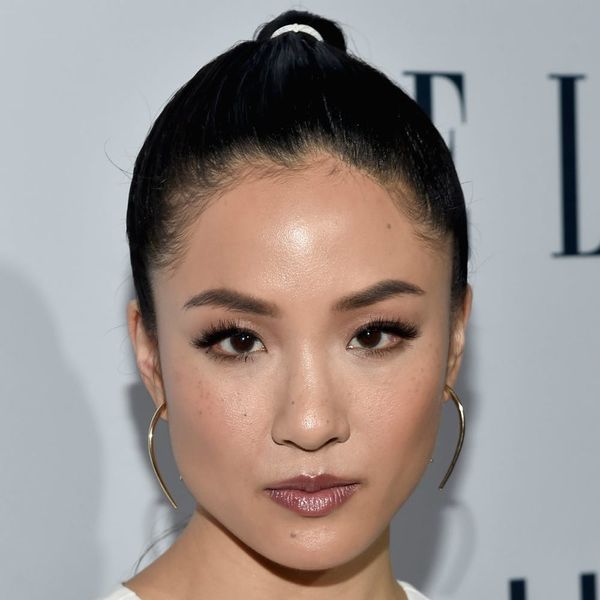 Fresh Off the Boat star Constance Wu has a serious bone to pick with Ben Affleck’s bestie Matt Damon, and no, it’s not of the lighthearted Jimmy Kimmel-variety.

The actress took to Twitter to share this impassioned piece she penned in response to the star being cast as the lead in an upcoming movie about the Great Wall of China (aptly dubbed The Great Wall), which sees Matt as the film’s lead protagonist, saying, “Our heroes don’t look like Matt Damon.”

Can we all at least agree that hero-bias & "but it's really hard to finance" are no longer excuses for racism? TRY pic.twitter.com/mvNet5PrtH

Whoa: a powerful message, to be sure. She later went on to clarify, stating that it wasn’t any one person’s fault (Damon included), but a trend that needed to be brought to the forefront of filmmaker’s minds.

For the millionth time it's NOT abt blame. Not blaming Damon, the studio, the Chinese financiers. It's not about blame, It's about AWARENESS

While it’s some pretty heavy food for thought, as much as we love Matt, we can totes see where Constance is coming from with this one.

Matt will undoubtedly kill the role, but as Constance perhaps puts it best, “We don’t need salvation. We like our color and our culture and our strength and our own stories.”

Do you think Constance is on to something? Let us know over @BritandCo!