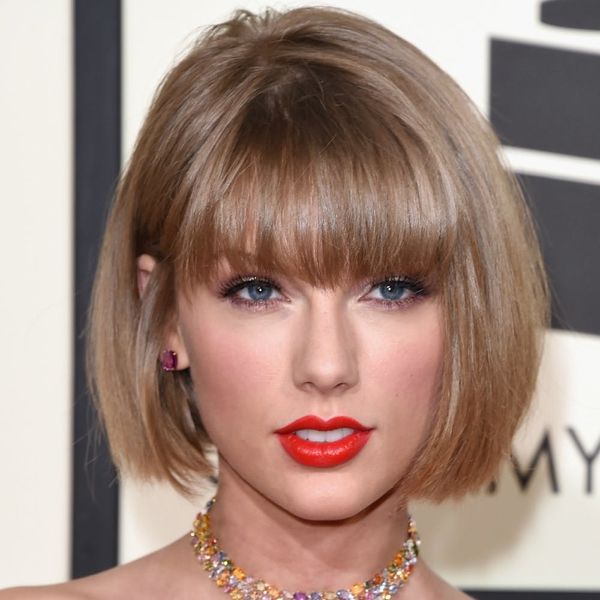 Taylor Swift and Tom Hiddleston have already passed quite a few relationship milestones: They’ve met each other’s parents, spent holidays together (who could forget that epic Fourth of July party when they first appeared together on Instagram?) and have even gone on several romantic vacays (swoon!).

They just may have passed the most important milestone of all, though — at least as far as social media is concerned!

Tom made his Instagram debut just three days ago, but he already has one of the most famous followers in the world — his girlfriend, Miss Taylor Swift. She, in turn, gained Loki as a follower right back, making these two a totally, 100% bonafide Instagram-official couple — squee!

Tay wasn’t the only one feeling her man’s social media debut, however: Tom’s Avengers co-star, Robert Downey Jr., was also on board with Loki’s Instagram account. Like, really on board.

Welcoming his mate to the platform by reposting the infamous pic that announced his true feelings for Tay (“Join me in welcoming the biggest T. Stark fan of them all to Instagram,” he joked, a nod to his own Iron Man character), Robert later upped the ante by sporting a (photoshopped?) version of the shirt himself.

Donning a black tank emblazoned with the words “I *heart sign* Loki,” Robert made it clear that Taylor has some *serious* competition in the #1 Hiddleston fan department.

So what say you, Tay? Will you fight to defend your would-be title?

Do you think social media plays an important role in relationship status? Tell us over @BritandCo!

Nicole Briese
Nicole is the weekend editor for Brit + Co who loves bringing you all the latest buzz. When she's not busy typing away into the wee hours, you can usually find her canoodling with her fur babies, rooting around in a bookstore, or rocking out at a concert of some sort (Guns N' Roses forever!). Check out all her latest musings and past work at nicolebjean.com.
Celebrity Couples
Celebrity News
Celebrity Couples Taylor Swift