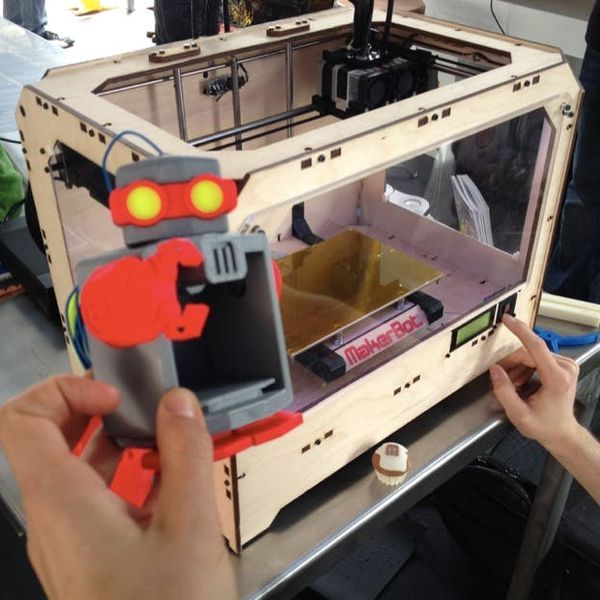 I spent this past weekend at the country's most talked about interactive conference, SXSW. It was my 8th year to go (don't forget, I'm a Texas veteran!), so I had an idea of what to expect: crowded streets, insane amounts of geeky t-shirts and accessories, a lack of open power outlets, short lines at the women's restrooms (one of the many perks of tech conferences), intelligent and serendipitous conversation, people in costumes, bazillions of booth babes, and of course, epic parties.

As predicted, all of those expectations were met. As crowded as it was (the conference nearly doubled this year to 35k attendees), it was one of the best SXSW Interactive festivals yet. Here were some of my takeaways:

Nike FuelBand, which I am now rocking proudly around my wrist. It has an embedded accelerometer and LED screen that lights up throughout the day and tells you how active you've been. It's a great way to keep your activity in check. And, as well designed as it is, I have to say that it doesn't really go well with a cocktail dress. Stay tuned for a Brit hack for that ;)

Nike also recently pushed out an update to their Nike+ app, which now lets you connect your running data with Facebook and Path. Even cooler? Your friends will be notified when you start a run and can cheer you on via your headphones while you're breaking a sweat!

On the streets was chaos. Brands everywhere, trying to get attention, many in creative ways. I loved the Cars2Go line of smart cars along the streets of the convention center (especially as a smart car owner myself). FedEx had human power chargers walking around that you could plug into while you were on the go (as I mentioned above, outlets were at a premium). One company even hired a "Town Crier" to read tweets on the street corner — this was one of the funniest and most creative ideas I saw the entire weekend.

I also got a chance to check out several booths around downtown, my two favorites being the HGTV Studio (it won for best booth design, as it should have) and the GE Garage, which featured all kinds of DIY electronics — AKA, my favorite types of gadgets like laser cutters and 3D printers. I could have stayed in that space the entire conference. DIY + tech heaven.

The conference itself was a solid B+. Once I finally got my badge, I ripped it open and found an RFID tag — meaning, they were likely tracking where I was throughout the conference. A bit spooky, but then again, I'd love to see the data about where everyone went, too. The panels, though not the highlight (or the "Highlight' — see above…hardy har har), were pretty informative as well. Each panel had an illustrator draw a summary of the talk using images, short words, and infographics. I was humbled to be a speaker myself. I was asked to be a SXSW Mentor and had a chance to meet some really great folks with interesting questions about the infusion of brands and technology.

One other standout moment occurred when our hotel accidentally delivered a tray of snacks to our room with a card for Lisa Kudrow sitting on top. Turns out, they were a day early. Though Phoebe was unfortunately not spotted, I do feel one degree closer to her knowing she likely slept in the same bed as me after I left Austin. And yes, I ate her snacks.

There was networking, downloading, and lots of eating and drinking. And amongst it all, what I will remember most were the candid conversations I had with some of the brightest minds in tech about how the products we are all building today will change our lives significantly over the next year. Who knows what SXSW 2013 will bring, but I saw into the future of 2012, and it looks like it's going to be a fun year in tech.