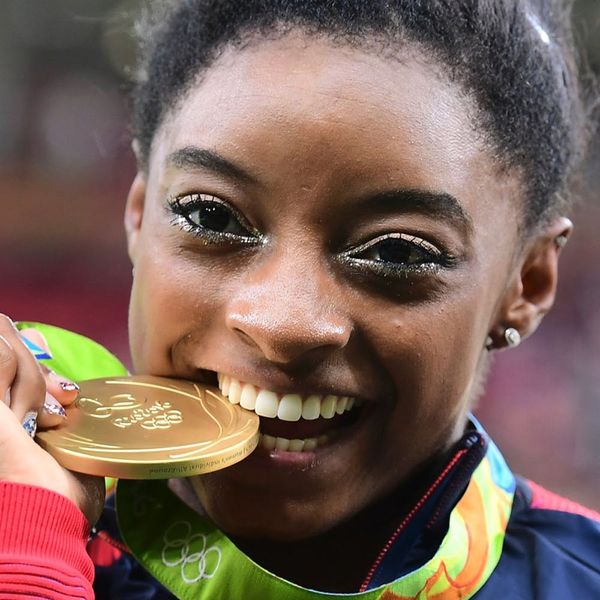 A number of disgraced former USA Gymnastics doctor Larry Nassar’s victims will face their alleged abuser in court today as they read victim impact statements at the former doctor’s sentencing over seven first degree sexual assault charges. This is the criminal sentencing for charges Nassar pled guilty to in November of last year.

Statements will continue over the next few days, allowing time for up to 125 potential women to read their statements to the court. The Michigan Department of Attorney General spokesperson told CNN that they expect 88 individuals to give victim impact statements, making this the most extreme case of sexual misconduct in sporting to date.

Former and current Olympians including McKayla Maroney, Aly Raisman, Gabby Douglas and, just yesterday, Simone Biles, have come forward to share their own stories of alleged abuse at the hands of their former doctor. Some or all of these athletes may be present to share their statements in court over the next few days, although there hasn’t been any confirmation of who may appear.

Both Raisman and Maroney have accused USA Gymnastics of trying to cover up their abuse, with Maroney suing the governing body for their attempt at silencing her.

Nassar was already found guilty of seven counts of child pornography being sentenced in July to 60 years in prison.

Will you watch the victim impact statements against Nassar? Let us know @BritandCo!