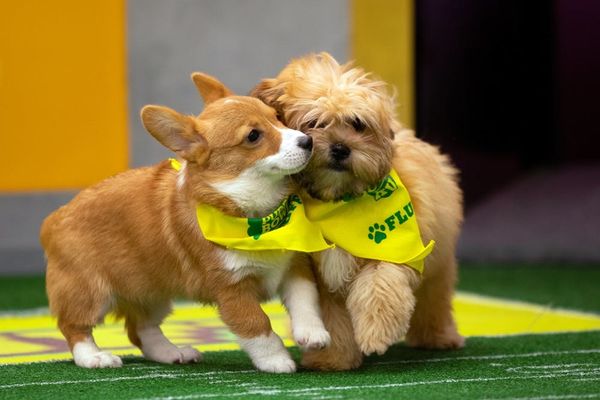 Welcome to Brit + Co’s Weekly Entertainment Planner! Each Monday, we highlight one thing we’re excited about in six categories — movies, TV, music, streaming services, podcasts, and a bonus pick from all of the above — to help you navigate your week in watching and listening. Check out our picks for the week of January 28 to February 3 below. Your eyes and your ears will thank us!

Then Came You (February 1):Game of Thrones’ Maisie Williams stars in this life-affirming flick as Skye, a terminally ill teen who, with some help from Calvin (Asa Butterfield) and Izzy (Nina Dobrev), tries to complete her “to die list” while she can. The bad news is that Then Came You is only opening in select theaters, but the good news is that it will also be available to purchase via a variety of on-demand services on the same day. Get more information about where to watch it here.

The World’s Best (February 3): Yet another new reality competition show bound to suck you in week after week. Hosted by James Corden and featuring a judges panel of Drew Barrymore, RuPaul, and Faith Hill, World’s Best will feature acts of all genres competing for the coveted title. The twist is that they have to impress the judges and break through the “wall of the world,” which features the most accomplished experts in every field of entertainment. Watch the premiere immediately following the Super Bowl on Sunday, February 3, on CBS. (Photo via Monty Brinton/CBS)

Russian Doll (February 1):Orange Is the New Black star Natasha Lyonne stars in a new comedy series that she co-created with Amy Poehler and Leslye Headland (Sleeping With Other People). The Groundhog Day-style show centers around a woman named Nadia (Lyonne), who seems unable to escape her birthday party — and her resulting death — as the scene replays over and over in New York City. Check it out on Netflix starting Friday, February 1. (Photo via Netflix)

Safe for Work: Do you find yourself sometimes struggling with the office politics, productivity, and work-life balance that come with your 9-5? Safe for Work, hosted by office vets Liz Dolan and Rico Gagliano, aims to help you navigate these and more standard office struggles so it doesn’t get the best of you. Listen online, or subscribe wherever you get your podcasts.

Weezer, The Teal Album: Surprise! Following the success of their version of Toto’s ’80s hit “Africa,” Weezer unexpectedly dropped a full covers album — and it’s super fun. The pop-rockers tackle retro hits like the Eurythmics’ “Sweet Dreams (Are Made of This)” and A-ha’s “Take On Me,” as well as Michael Jackson’s “Billie Jean” and TLC’s “No Scrubs.” Listen on the band’s YouTube channel, or get it wherever you get your music now. (Photo via Rich Fury/Getty Images for iHeartMedia)