What to Stream This Weekend 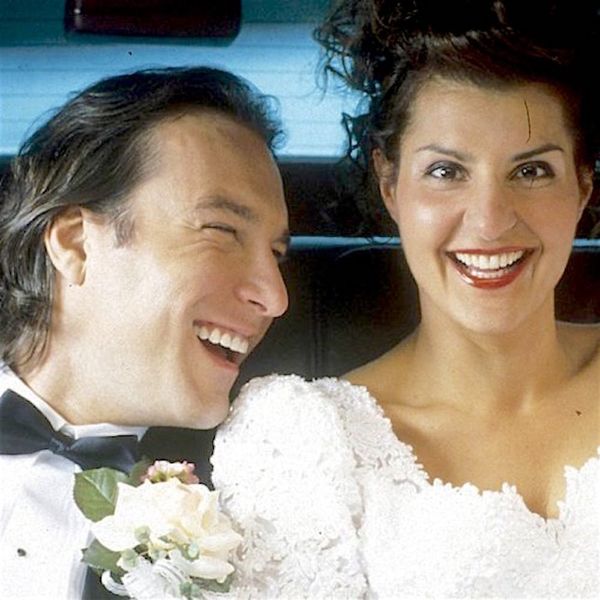 It’s hard to plan your weekend. There’s always so much to do and so little time to do it. So, because we’re always in the helping mood, we rounded up this weekend’s 10 essential shows and movies to stream. Now you can spend less time debating what to watch and more time actually vegging out. Now pick a place to start and go quick. You’ve only got 48 hours to watch as much as possible.

1. Blue Bloods on Hulu and Amazon: Every business loves a family line — even the NYPD, apparently. This rehashing of a New York crime show is worth a binge watch for its action and powerful family bonds. (Photo via CBS)

2. Last Chance U on Netflix: This new Netflix original docu-series follows the East Mississippi Community College football team on and off the field. The team is known for its spectacular players and unrelenting coach. It’s an interesting look at just how far some athletes will go for the sport they love. (Photo via Netflix)

3. Mr. Holmes on Amazon and Hulu: Sherlock comes out of retirement in this drama about the beloved character. Except this time, not only is he battling a crime case, but the onset of dementia. It’s a powerful and interesting look on what could have happened to one of fiction’s most interesting and enduring characters. (Photo via Miramax)

THE WORLD OF WHAT IF…

4. The Good Dinosaur on Amazon: Sometimes you just need to feel good. Pixar’s The Good Dinosaur is available for streaming from Amazon for those days when all you need is a fun, animated look at what could have happened if people and dinosaurs lived together. (Photo via Pixar)

5. The Wave on Netflix and Amazon: This Norwegian dystopian flick has the world ending in a giant tidal wave. A geologist has just 10 minutes to save as many people as possible, which somehow translates into a gripping full-length film. (Photo via Fantefilm)

6. Defiance on Amazon: According to this sci-fi, dystopian show, St. Louis is going to look very different in about 30 years. After the alien invasion, everything falls apart and this ragtag group is left to make sure the aliens and humans get along — or at least try to. (Photo via Syfy)

7. The 33 on HBO and Amazon: The world watched in terror when those 33 Chilean miners were trapped for 69 days in 2010. This dramatic retelling explores what was happening underground, away from the eyes of the world. It stars Antonio Banderas, Juliette Binoche and James Brolin (and will make you super thankful for your office job). (Photo via HBO)

8. The French Minister on Hulu and Amazon: All’s fair in love and foreign affairs. This French comedy about the minister of Foreign Affairs, adapted from a popular comic strip, is as funny as it is enlightening. (Photo via Little Bear)

FLICKS TO CATCH BEFORE THEY’RE GONE

10. Evan Almighty on HBO: Another important announcement: If you’ve never seen the very funny follow-up to Bruce Almighty, starring Steve Carrell and Morgan Freeman, you’ve got until the end of the month to do so. You will never think of Noah’s Arc the same way again. (Photo via HBO)