Will Ferrell Reveals the Scene from ‘Elf’ That Made Him Cry 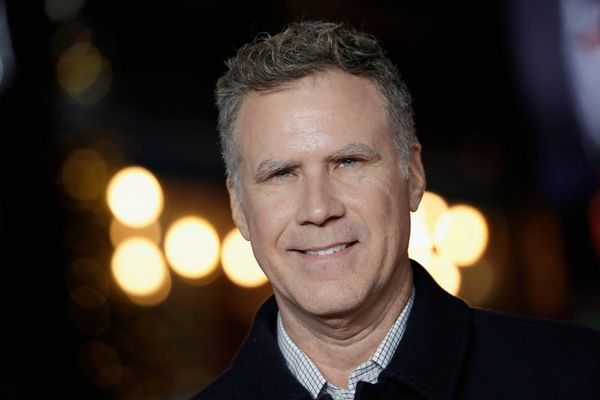 Elf became an instant classic upon its release in 2003, and watching it is a holiday tradition for many families. This year, in honor of the festive film’s 15th anniversary, Rotten Tomatoes spoke with star Will Ferrell and director Jon Favreau about making the beloved movie.

According to both Ferrell and Favreau, a lot of what you see on screen is totally real. For example, the majority of people seen around Buddy in New York City were actually regular city folks and not extras or actors. “There was a mix of ‘please get away from me’ and some people just kind of just like, ‘Hello, how are you?'” Ferrell quipped of the “honest reactions” he got on the street.

In some cases, the action was a little too real. During the scene where Buddy walks through the Lincoln Tunnel, there was real traffic, which “added to the danger and the fear,” Ferrell admitted with a laugh. Favreau added, “There were a lot of tire chirps and fender-benders. I think people were distracted by [Ferrell in an elf costume].”

That costume is iconic now, of course, but Ferrell had his concerns at the time. “Here I was, running around the streets of New York in yellow tights, thinking to myself, ‘Boy, I do hope this works,'” the actor said.

It worked — on a level even he “didn’t anticipate.” He knew the movie was special at the LA premiere, “at that moment where Buddy is in the back of the sleigh and everyone’s singing in Central Park and there’s enough Christmas spirit to get it lifted off, and he’s waving goodbye. I’m like, ‘Oh, I can’t let everyone see me cry here in my own movie.'”

What is your favorite moment from Elf? Let us know @BritandCo.