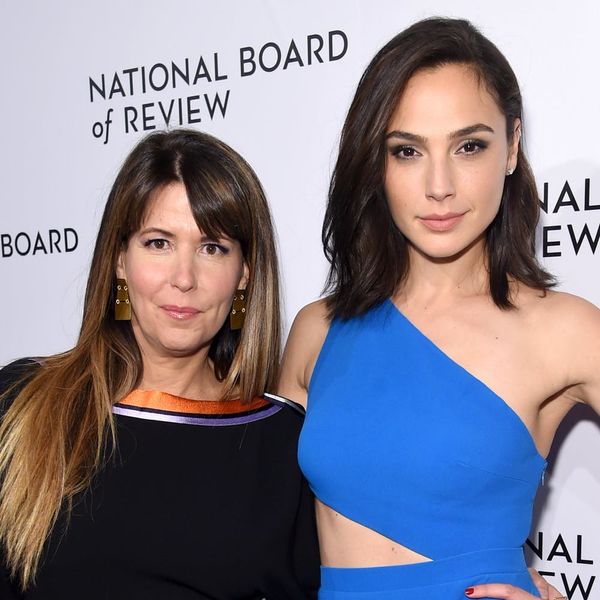 Last night, during the 2018 Screen Actors Guild Awards, Black Panther’s Lupita Nyong’o and Captain Marvel’s Brie Larson announced that SAG-AFTRA would be introducing a new code of conduct for movie sets in order to protect its actors from sexual harassment. The Producers Guild of America also drafted a set of anti-sexual harassment guidelines, and according to reports, Wonder Woman 2 will be the first film to put those PGA guidelines into action.

“Sexual harassment can no longer be tolerated in our industry or within the ranks of the Producers Guild membership,” PGA presidents Gary Lucchesi and Lori McCreary told Variety. “We provide key leadership in creating and sustaining work environments built on mutual respect, so it is our obligation to change our culture and eradicate this abuse. While the PGA is a voluntary membership organization, the PGA’s anti-sexual harassment guidelines are sanctioned as best practices for our members.”

The guidelines cover the spectrum of harassment and how to prevent and/or deal with it, with recommendations for in-person anti-sexual harassment training prior to the start of every production and specific reporting procedures and points of contact.

While the project to create the anti-sexual harassment “best practices” came about after the Harvey Weinstein scandal — Weinstein has since been banned from the PGA for life — it’s notable (for a few reasons) that the Wonder Woman sequel will be the first to follow the new suggestions.

First, the franchise has obviously been active in its support of women in the business. Second, ex-WW producer Brett Ratner was accused of harassment by Ellen Page.

Though he won’t be a part of the second film, we hope the new guidelines will lead to a better working experience for everyone involved.

(Photo via Jamie McCarthy/Getty Images for National Board of Review)