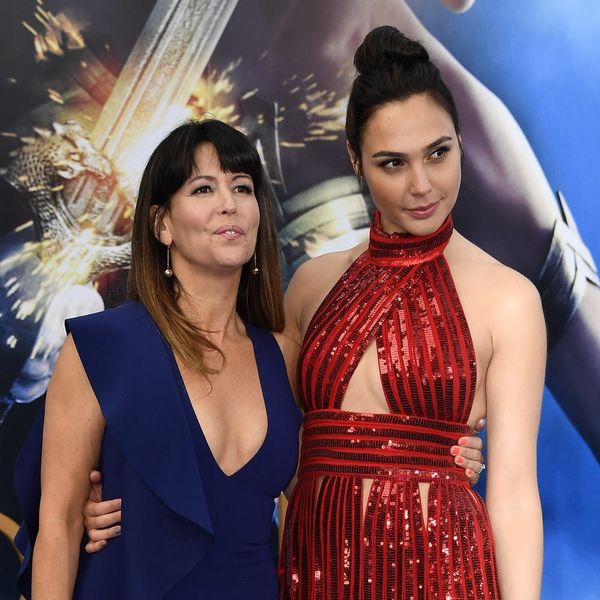 Rumors have been swirling this week around Gal Gadot’s Wonder Woman 2 contract in light of the allegations against the original film’s executive producer Brett Ratner. One report claimed that the star might refuse to reprise her superhero role if he was in any way connected to the sequel. The actress clarified the situation in a new interview, explaining that she wasn’t the only one who wasn’t willing to work with Ratner.

“At the end of the day, a lot has been written about my views and the way that I feel, and everyone knows the way that I feel because I’m not hiding anything, Gadot said during an appearance on the Today show this morning. “But the truth is, there’s so many people making this movie — it’s not just me — and they all echoed the same sentiments.”

The 32-year-old mother-of-two continued, “Everyone knew what the right thing to do [was]. But there was nothing for me to actually come and say because [the decision] was already done before this [Page Six] article came out.”

WATCH: Gal Gadot responds to report she didn’t want to work with Brett Ratner, who has faced sexual harassment allegations, on next installment of Wonder Woman pic.twitter.com/rBuSH2CE2Z

That seems to be true, as Entertainment Weekly reported that Warner Bros. was “severing ties to Brett Ratner,” which is something that director Patty Jenkins also backed up.

Speaking to Entertainment Tonight, she revealed that the decision not to include Ratner in the new project was made before the rumors around Gadot’s stance started buzzing. “That whole thing happened weeks ago, so that actually had nothing to do with Gal. It was a foregone conclusion, I think. So, anyway, I was surprised by that story.”

When have you taken a stand at work? Tell us @BritandCo.