A Timeline of the Harvey Weinstein Allegations and Aftermath So Far 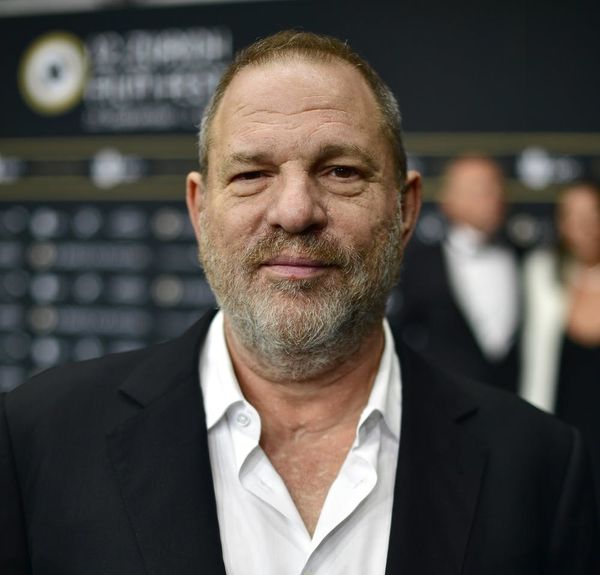 A lot has happened since news first broke of several sexual harassment allegations against Hollywood film executive Harvey Weinstein. New accusations, updates to legal proceedings, job terminations, and more developments continue to dominate headlines every day, so here’s a rundown of what has taken place so far.