WTF: This Company Wants to Pay for Your Poop 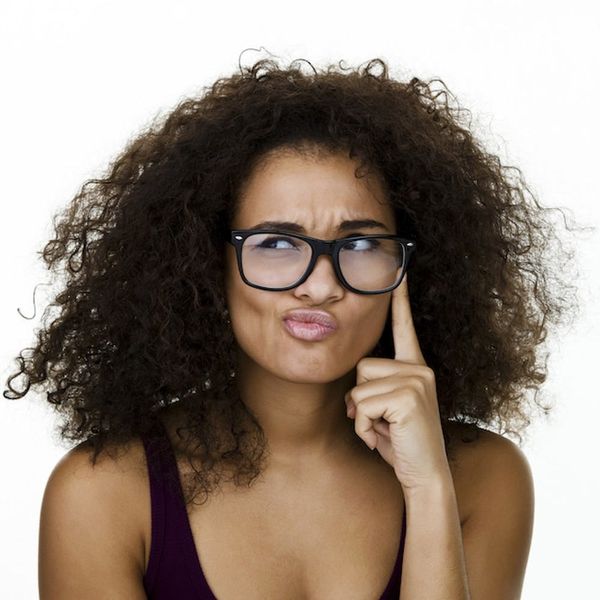 Curiouser and curiouser! Just yesterday, we were the little birdies who told you that there is actually a company out there that will pay to you to eat bacon. Now, there’s a company in South Korea (the same country that brought you a café dedicated entirely to human feces) that’s willing to pay you for another odd job, but it’s slightly less… erm… appetizing. In fact, there’s a pretty big yuck factor involved.

The Ulsan Institute of Science and Technology has built a waterless toilet (or The Science Walden Pavillion, as they’re referring to it) that will turn feces into biofuel to be used for renewable energy sources. Using a grinding system to break deposited material down into a “dry, odorless material,” the machine will then transfer depositions to a digestion tank filled with microbes that will convert the deposits into carbon dioxide and methane.

The director of the project, professor Jaewon Cho, says that his “ultimate goal is not only for the new toilet to save water and operational costs, but for us to establish an ecosystem that supports technology innovation and drives economic diversification where human waste literally has a financial value.”

The only problem? They need, well, fuel. The project is in a sort of public experimentation phase, if you will, and the researchers need participants to determine its likelihood of success if used IRL. To encourage visitors to the facility, Cho and his team have actually developed an app that will estimate the value of your offerings and allow you to trade it for a virtual or digital currency. Say whatttt?

Cho, for one, has high hopes for the project: He expects it to be a major advancement in the arena, particularly with regard to countries with sanitation issues and those lacking options with regard to affordable energy.

Check out the facilities for yourself in this YouTube video below!

Would you use this technology if it came to a toilet near you? Let us know over @BritandCo!

Nicole Briese
Nicole is the weekend editor for Brit + Co who loves bringing you all the latest buzz. When she's not busy typing away into the wee hours, you can usually find her canoodling with her fur babies, rooting around in a bookstore, or rocking out at a concert of some sort (Guns N' Roses forever!). Check out all her latest musings and past work at nicolebjean.com.
Eco-Friendly
Tech
Eco-Friendly