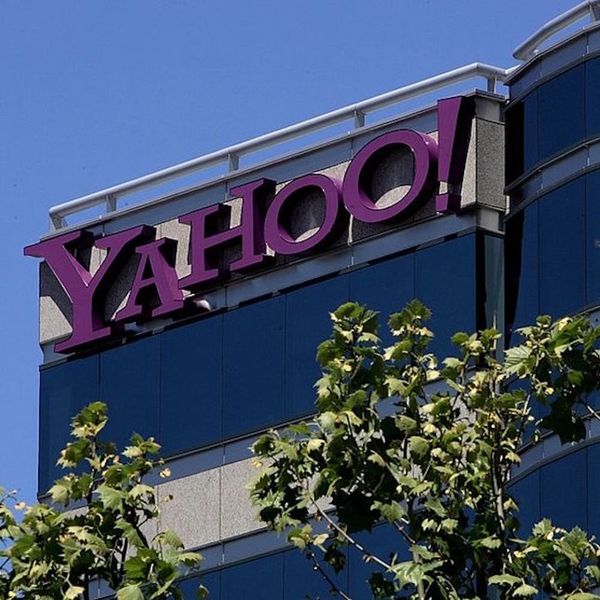 These days, it seems like you can’t turn around without running into a hack — which is why you need to be super careful with what kind of info you’re sharing online. In what could be the biggest data breach of all time, 500 million Yahoo users’ data was compromised back in 2014, but the tech giant has only confirmed this now. (To compare, the Dropbox breach affected 68 million users.)

Yahoo believes the hack was done by a “state-sponsored actor,” AKA someone working for a government, though they didn’t name which government. The company is working with law enforcement officials and contacting users whose data is likely breached and advising anyone who has not changed their Yahoo password since 2014 to do so now. It might be time to go back and check your middle school Yahoo account and make sure that password has been changed.

Yahoo apparently only discovered the compromise two months after the breach, and confirmed two years after the theft actually occurred, which doesn’t inspire much confidence in the company, which is now in a delicate place. And to make matters even more complicated, Yahoo is currently undergoing a $4.8 billion acquisition by Verizon.

Do you think Yahoo has handled the crisis well? Tweet us @BritandCo!

Shea Lignitz
Shea can be found in the nearest bookstore or brewery, exploring the great outdoors, or blasting Led Zeppelin. She grew up in the cold and rain of Northern California's redwoods but is currently wandering around Texas.
hacks
Tech
hacks Tech News
More From Tech