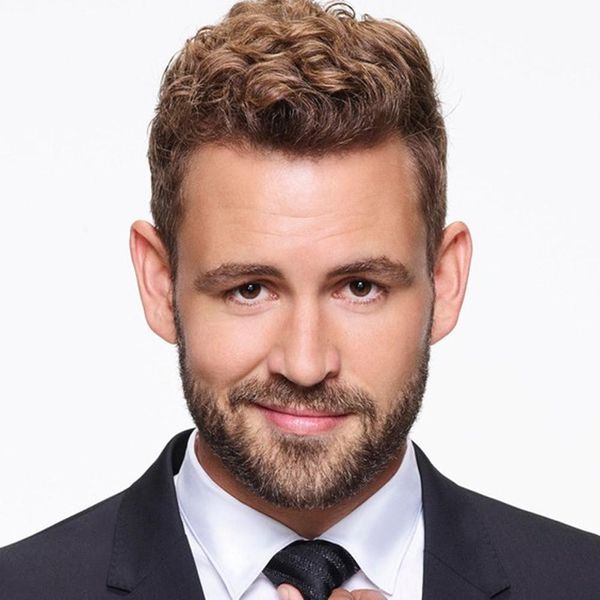 When January rolls around, it signals a fresh start for everybody. There’s a whole new slew of calendars to be bought, goals to be accomplished and, of course, shows to be watched. One of the shows coming in fresh at the start of the year is America’s favorite guilty pleasure, The Bachelor. For those eager to see what happens to bachelor Nick Viall after being twice-spurned, you’re in luck — we’re going to get even more of The Bachelor this year than we expected.

Disney and ABC just announced that they’re going to start developing content exclusively for Snapchat — starting with The Bachelor. When the 21st season of the show premieres in January, the network will also premiere short (like, three to five minutes) “aftershow parties” on Snapchat to accompany the episode. The mini Snapchat shows will premiere the morning after each episodes and last only 24 hours.

The show will feature “celebrities, comedians, super fans and infamous Bachelors and Bachelorettes,” according to Snapchat and ABC, who will come on Snapchat to talk about the episode that just aired. It’s kind of like Bravo’s Watch What Happens Live but with loooooooove. The Snapchat series will debut January 3, the morning after the season premiere of The Bachelor.

Cailey Rizzo
Cailey is a junkie for all things pop culture. She studied journalism and English literature at SUNY Purchase, then continued studying French cinema and literature at Paris IV Sorbonne. She currently lives in New York where she can often be found singing '70s music at karaoke bars.
Pop Culture
More From Pop Culture