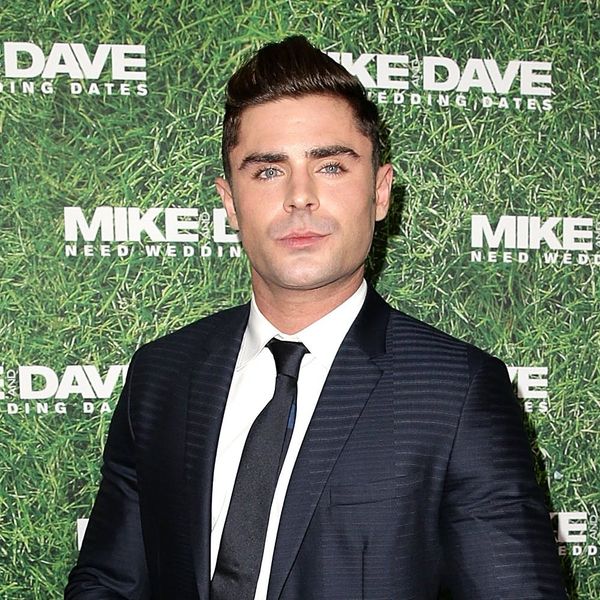 Zac Efron may not be dating Paris Jackson (despite trying to make amends for once breaking her heart) and didn’t quite manage to completely woo Simone Biles (despite the Olympian’s admitted crush), but hopefully the actor will have better luck in the love department now that he’s made a big decision about the kind of relationship he’s looking for. That’s because, now that the 29-year-old is nearing his 30s, he’s apparently ready to settle down. All he needs now is to find the right gal.

Apparently unlucky in love, Efron has previously claimed that no one swiped right when he joined Tinder, and when it comes to dating, he has no hope at all. “Dating is something I’ll never be able to do,” he told The Times. “As in the dictionary definition of dating, because one way or another I’ve impacted that person’s life and they’ll soon [realize] it.” Um, okay.

But he seems to be feeling more optimistic these days, telling Cosmopolitan, “I didn’t think much about settling down until recently. Now that I’m getting closer to my 30s, I’m around some great relationships and I’ve seen expert couples at work. I’m realizing that you have to find your own happiness before you can make somebody else happy.” Truth.

The only question now is: Is Zac Efron happy enough to make someone else happy?

When did you realize that you were ready to “settle down?” Let us know @BritandCo!