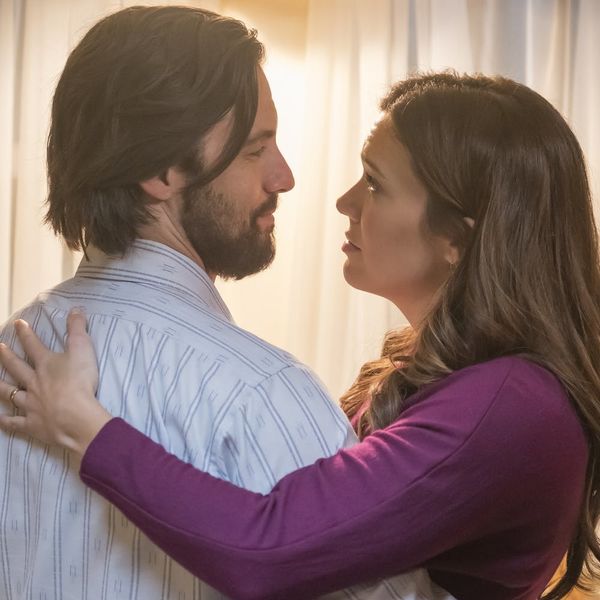 Fall 2018 promises the return of some of your favorite shows, including the The Voice, the Will & Grace reboot, and season 3 of both The Good Place and This Is Us. Your calendars are sure to fill up quickly, so here are the premiere dates for NBC.

What shows will you be watching this fall? Let us know @BritandCo!