PSL Sauce Has Been Spotted at Starbucks Stores, so When Is the Launch, Exactly? 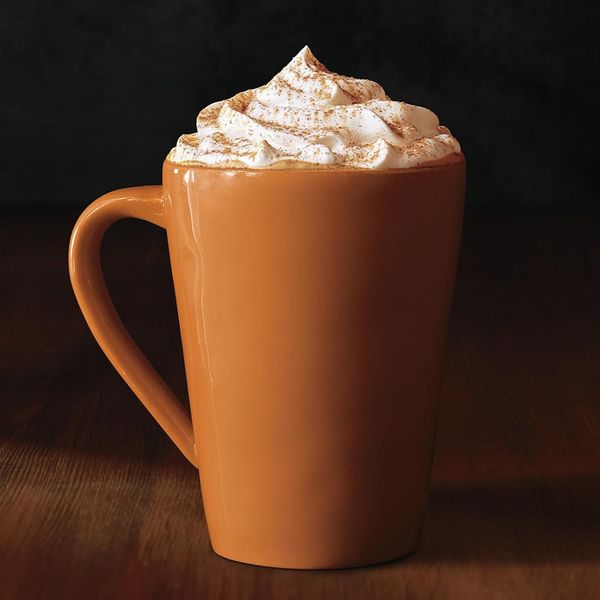 We measure autumn’s arrival with fall fashion releases, our favorite TV shows returning, and also (who are we kidding) the launch of Starbucks Pumpkin Spice Lattes – though, apparently that date may be here sooner than we realize. According to photos leaked by reddit users like Jakeyp31 (who claim to be siren baristas), some Starbucks locations have already received their PSL sauce. *Commence the freak out!*

Actually, don’t get too excited yet. Even if those products are in stock at your local Starbucks, that doesn’t mean your friendly barista can make it for you. These launches have rules, and we probably won’t see the Pumpkin Spice Latte on that blackboard menu for the next few weeks.

According to Business Insider, who infiltrated a secret Facebook group populated by Starbucks super fans, the best guess for this year’s PSL release date is August 28, but it could easily end up a few days sooner or later. One reddit user (and Starbucks barista) StormTheParade rained on everyone’s parade and posted that PSLs won’t launch until “September-ish” which is the usual release period. But don’t worry, once pumpkin spice time is here, it’ll be everywhere and in everything for months, whether we like or not.