The 2019 Oscar Nominations' Most Shocking Snubs 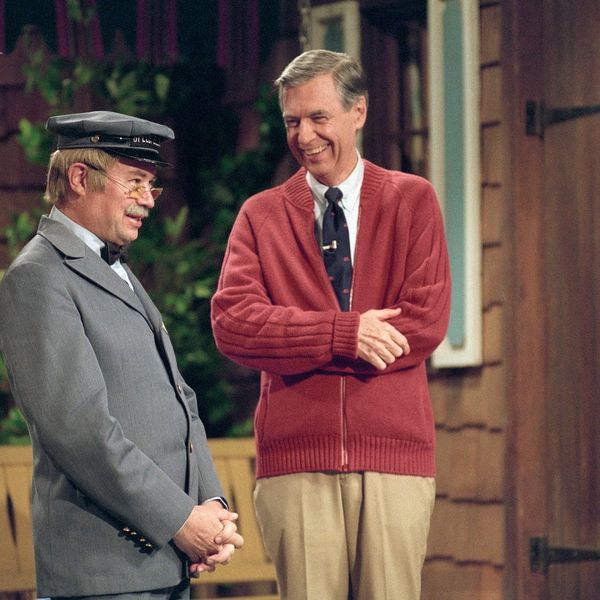 The 2019 Oscar nominations were announced Tuesday, January 22, signaling the peak of, and upcoming conclusion to, awards season. While predicted front-runners such as The Favourite and A Star Is Born had strong showings, there were some snubs that left fans and critics shocked. Click through to read about the most surprising 2019 Oscars snubs. (Photos via David Lee/Focus Features + Tatum Mangus/Annapurna Pictures + Lynn Johnson/Focus Features + Clay Enos/Warner Bros. Pictures)

Bradley Cooper: A Star Is Born earned eight nominations — including Best Picture, Best Song, Best Actress for Lady Gaga, and Best Actor for Cooper — but Cooper did not land in the Best Director category, as heavily predicted. (Photo via Clay Enos/Warner Bros. Pictures)

Emily Blunt: Despite a Golden Globe nomination for Mary Poppins Returns and a lot of awards season buzz for A Quiet Place, Blunt was shut out of the Best Actress and Best Supporting Actress categories. (Photo via Walt Disney Studios)

Viola Davis: Although Davis' name didn't appear in many awards season conversations, her riveting leading role in Steve McQueen's Widows was a critical smash. Unfortunately, she came up short in the Oscars race. (Photo via Merrick Morton/Twentieth Century Fox)

Won't You Be My Neighbor: The affecting biographical documentary on the late Mister Rogers' Neighborhood icon Fred Rogers was shockingly shut out of the Best Documentary Feature category. (Photo via Lynn Johnson/Focus Features)

John David Washington: BlacKkKlansman earned Oscar noms in some of the biggest categories, including Best Picture, Best Director, and Best Supporting Actor, but leading man Washington was left out of the Best Actor race. (Photo via David Lee/Focus Features)

Ryan Coogler: Despite a strong showing for Black Panther — including an historic nod as the first superhero movie to be up for Best Picture — its director did not earn a Best Director nomination. (Photo via Matt Kennedy/Marvel Studios)

Timothee Chalamet: Chalamet's stunning performance as a young drug addict in Beautiful Boy seemed a shoo-in for a Best Supporting Actor nomination, but middling reviews and fizzling excitement for the film seem to have affected his shot. (Photo via Amazon Studios)

Toni Collette: Although Hereditary garnered a ton of excitement in the lead-up to awards season, the horror film proved itself a little outside of the Academy's comfort zone, and Collette's outstanding performance was sadly left out of the Best Actress race. (Photo via Rich Polk/Getty Images for IMDb)

Ethan Hawke: The First Reformed leading man's performance was shut out of the Best Actor race, despite strong and still-simmering critical adoration for the religious flick. (Photo via Mark Sagliocco/Getty Images for MoMA The Contenders)

Crazy Rich Asians: Although Crazy Rich Asians was certainly a long shot for Best Picture, it was still disappointing to see one of the year's biggest breakout hits snubbed in all categories (including a buzzed-about potential underdog Best Supporting Actress nomination for Michelle Yeoh). (Photo via Sonja Bucko/Warner Bros. Pictures)

Mary Queen of Scots: Despite early buzz, the Oscar-bait period piece is having a disappointingly lackluster awards season. While the film earned Best Costume Design and Best Hair and Makeup nominations, stars Saoirse Ronan and Margot Robbie were shut out of acting categories. (Photo via Liam Daniel/Focus Features)