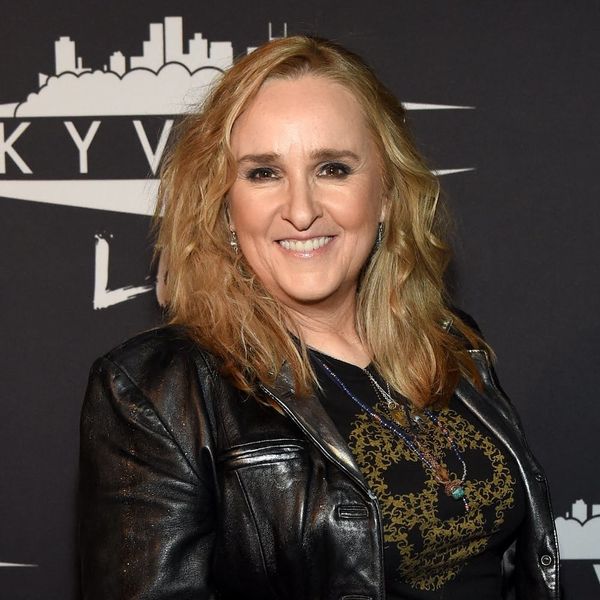 Melissa Etheridge smokes pot with her kids — and not only is she NOT ashamed to admit it, but she claims that it’s brought them closer together. And while weed continues to be legalized across the country and marijuana use becomes more mainstream (just check out weed-friendly fashion and wedding weed bars for prime examples), revealing that you smoke pot with your kids is still sure to raise some eyebrows.

The 55-year-old music icon was more than upfront about the situation while chatting with Yahoo for their Weed & the American Family report. Explaining that she became a regular cannabis user after taking advantage of its medicinal qualities while battling breast cancer, she revealed, “My children have a very clear understanding of cannabis. When I hold it without shame or confusion they can understand it as simple as if I was pointing to a bottle of Percocet and saying, ‘That’s mama’s medicine.’ You take the naughtiness out of it and it’s not something kids then run to.”

She even admitted that she’s indulged in a little herb with her two oldest children, 20-year-old daughter Bailey and 18-year-old son Beckett, saying, “I have smoked with my older two. It was funny at first and then they realized it’s a very natural end-of-the-day and it brings you closer, so I’d much rather have a smoke with my grown kids than a drink.” Fair enough, if still a tad (or very?) controversial.

Have you ever, er, enjoyed a little weed with your parents? Would you indulge in some marijuana with your adult children? Let us know @BritandCo!