Amy Schumer Was Just the Coolest Wedding Crasher Ever 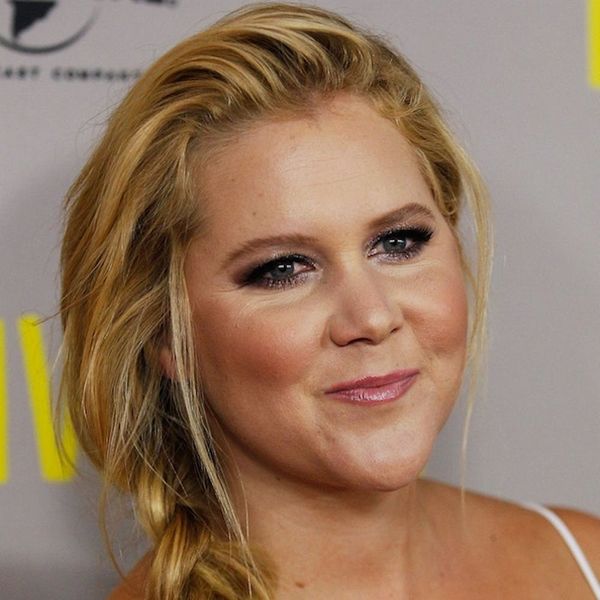 It’s been an Amy Schumer summer, folks. From jet ski adventures with J.Law to teaching us how to rock a messy side braid she’s been less of a trainwreck and more of a train we’d like to get on.

The movie star has been touring around Europe for Trainwreck‘s release there (and giving us major FOMO on Instagram) and today she and Judd Apatow are in Dublin. In a pub. At seven in the morning. With Glen Hansard

Who shows up for @jpswaine and Eithne's wedding only @amyschumer Glen Hansard and Judd Apatow pic.twitter.com/GxL1rIta9W

For anyone unaware of Glen Hansard (that is, anyone yet to be touched by the angel that is his voice) he’s a musician who starred in the movie Once and used to be in a band called The Swell Season. Take a second to listen to his songs, then another second to still your beating heart and keep reading. You good?

No word on why Hansard was in the pub to begin with (kind of would believe he just chills at pubs a lot) but he was there along with a couple celebrating their wedding reception (RELATIONSHIP GOALS). According to The Daily Edge, the couple asked if Hansard would sing them a song or two and he did — watch the video here.

So, have a good weekend, kids. If you’re struggling to find plans think of this simple mantra: WWASJAAGHIAPIDD? What Would Amy Schumer Judd Apatow And Glen Hansard In A Pub In Ireland Do?

Do you have a random celebrity encounter story? Tell us in the comments!