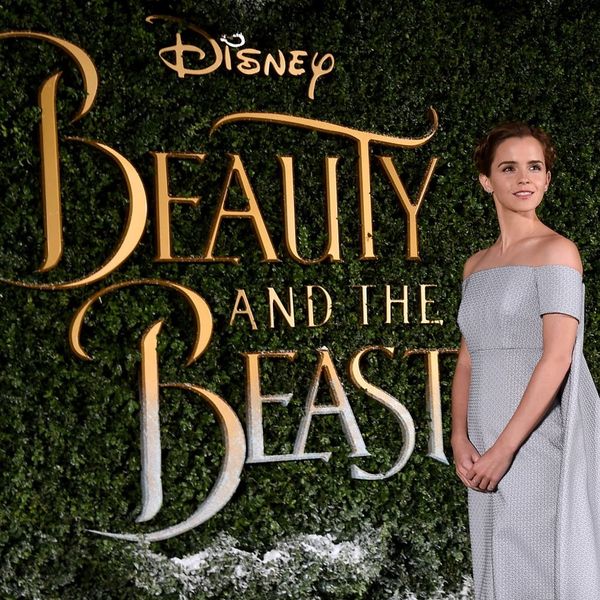 We were pretty floored to find out that the new live-action Beauty and the Beast movie would feature Disney’s first openly gay character. While some are TOTALLY thrilled with the news, others are… less so. One theater in Alabama is so offended by the minor (yet hopefully massively progressive!) story line change that they’re refusing to show the film… at all.

The Henagar Drive-In Theatre, an outdoor theatre showcasing first-run films in Henagar, Alabama, posted a message to Facebook explaining its decision to remove the film from its line-up under new management, saying, “If we can not take our 11-year-old grand daughter and eight-year-old grandson to see a movie, we have no business watching it. If I can’t sit through a movie with God or Jesus sitting by me then we have no business showing it.”

The management went on to say that while they are aware this will draw some ire, they have made their decision as “first and foremost Christians.” Reactions in the comments range from those who agree with the move to others who are quick to challenge its claim that the minor gay-related plot-point is in any way offensive, or that this is a story children should not see. Still more feel like the move is merely a publicity stunt that the theater is trying out with aim to gain attention (and possibly a little GoFundMe action).

Between this and the beast love scandal, this is shaping up to be quite the unexpectedly controversial pic.

What do you think about the theater’s decision to refuse to show Beauty and the Beast because of the gay character? Let us know @BritandCo!

Desiree O
Desirée O is a ‘Professional Bohemian’ who loves anything and everything related to the arts, entertainment, and pop culture. She ADORES being a ‘Newsy’ for Brit + Co, covering all of the latest tidbits of awesomeness that you want to read about. When she’s not writing, she’s either making messy art, going on long adventurous walks with her camera, or poking around over at bohemianizm (http://www.bohemianizm.com/). You can find out about Desirée O and her work at http://DesireeO.com/ or follow her on Twitter @DesireeO.
Controversy
Politics
Controversy Disney LGBTQ Politics