Angela Lansbury Responds to the Backlash Over Her Sexual Harassment Comments 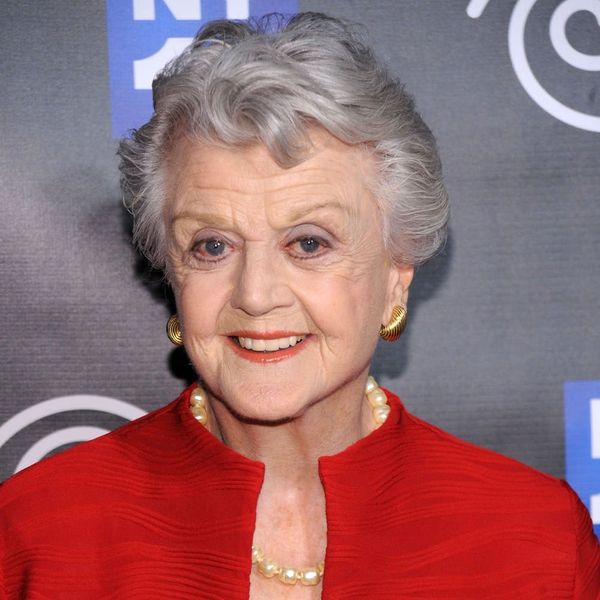 Angela Lansbury, best known for her role as mystery writer and super-sleuth Jessica Fletcher in Murder, She Wrote, found herself in hot water this week when she made some controversial comments regarding sexual harassment. Now the actress is clarifying her comments, saying they were taken out of context.

“There is no excuse whatsoever for men to harass women in an abusive sexual manner. And I am devastated that anyone should deem me capable of thinking otherwise,” Lansbury said in a statement released late Tuesday. “Those who have known the quality of my work and the many public statements I have made over the course of my life, must know that I am a strong supporter of Women’s Rights.”

In the interview with Radio Times that sparked the backlash, Lansbury said, “We have to own up to the fact that women, since time immemorial, have gone out of their way to make themselves attractive. And unfortunately it has backfired on us — and this is where we are today. We must sometimes take blame, women. I really do think that. Although it’s awful to say we can’t make ourselves look as attractive as possible without being knocked down and raped. Should women be prepared for this? No, they shouldn’t have to be. There’s no excuse for that.”

Lansbury, in clarifying her comments, claimed that they were not what they seemed, and concluded her statement with criticism to the reaction. “I am troubled by how quickly and brutishly some have taken my comments out of context and attempted to blame my generation, my age, or my mindset, without having read the entirety of what I said.”

Incidentally, Lansbury isn’t the only celebrity who has been criticized for her views on sexual harassment recently. This week, Vanderpump Rules star Stassi Schroeder apologized for suggesting the #MeToo movement was a “male witch hunt.” And earlier this fall, in the immediate aftermath of the initial Harvey Weinstein fallout that sparked the current reckoning, Mayim Bialik found herself at the receiving end of some major backlash after her comments on her own experiences with sexual harassment in Hollywood were interpreted as victim blaming.

What do you think of Angela Lansbury’s reaction to the backlash? Let us know @BritandCo.