Watch Out GoPro, Apple Might Have a Camera in Store 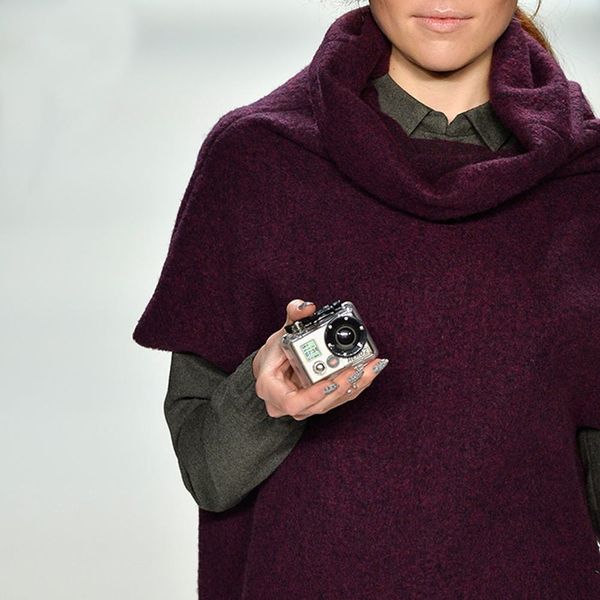 Just last week, Apple was granted another new patent. The latest reveals a GoPro-like camera that can be controlled by a smartwatch — possibly the Apple Watch. Apple’s camera patent also utilizes some of the Kodak’s patents, which they acquired back in 2012. Whoa, should GoPro watch out?

The answer is: Maybe. Apple has patents being reviewed constantly and many of them they don’t even become actual products — many are just experimental. (Their patent for the bendable iPhone passed just the week before.) However, if Apple were to create a camera made for action and adventure, one feature that they would try to improve on is the HD Hero 2’s “excessive wind resistance” that makes the camera “more susceptible to damage.”

Although the patent’s diagrams don’t reveal much, it’ll definitely be interesting to see Apple entering the flourishing industry of remote controlled, mounted cameras.

Do you think Apple will come out with a camera that’ll compete against GoPro? Tell us in the comments below!

Stephanie Chon
As a spoken word fanatic, Stephanie enjoys journaling about her day using imperfect rhymes. In her free time, she likes to dance, watch random episodes of How I Met Your Mother and play her ukulele.
Apple
Tech
Apple Camera
More From Tech