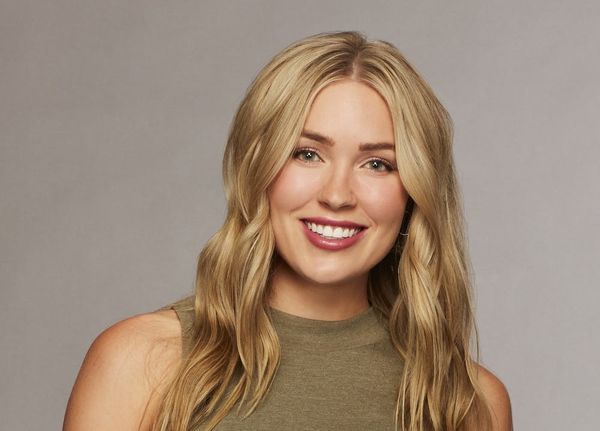 Cassie Randolph is one of the women vying for Colton Underwood’s final rose on The Bachelor season 23, but she can also be seen with her ex-boyfriend on another series currently airing on TV. As a result, both she and her ex have faced questions and backlash over their relationship and her involvement in both shows. On Wednesday, February 7, Randolph addressed the situation in the hopes of clearing up the confusion.

“I’m getting a lot of questions about my ex and a docuseries we filmed before Bachelor,” she wrote on Instagram. “While I don’t feel it is necessary that I share all the details, a lot of people are curious and the worst thing is false rumors.”

She went on to explain that, in 2015, she and her then-boyfriend, Caelan Tiongson, took part in a docuseries called Young Once. The first season documented their time as a couple while they attended the religious and conservative Biola College, and the second season, airing now, was filmed after their breakup.

“Over the summer, unexpectedly and out of the blue, we were contacted by Young Once and learned they were considering a season two — a follow up on some of the original cast. This again put Caelan and I directly back in each other’s lives as our social circle overlaps,” Randolph explained.

“One of the storylines highlighted is our drawn out/complex relationship and the challenges of us staying friends post breakup and whether it is possible or not,” she continued. “We filmed for several weeks prior to Caelan heading to Asia to play pro basketball and before I found out that I was cast for Bachelor. The timing of everything was completely chance. I care very much about Caelan and I want nothing but the best for him and his life.”

Randolph’s ex also spoke out on the confusion, defending his ex in a note on Instagram on Tuesday, February 5. “Make no mistake that Young Once was filmed before The Bachelor, and the fact that they are airing at the same time is a strategy to attract viewers,” he wrote. “I’m sure there are millions of breakups that have lasted longer than they should have and nobody should be held at fault for that.”

Currently, Randolph is considered a frontrunner on Underwood’s season of The Bachelor.Ellen DeGeneres even predicted that she would be one of two finalists, along with Caelynn, when the finale rolls around in March.

What did you think about the drama over Young Once? Let us know @BritandCo!