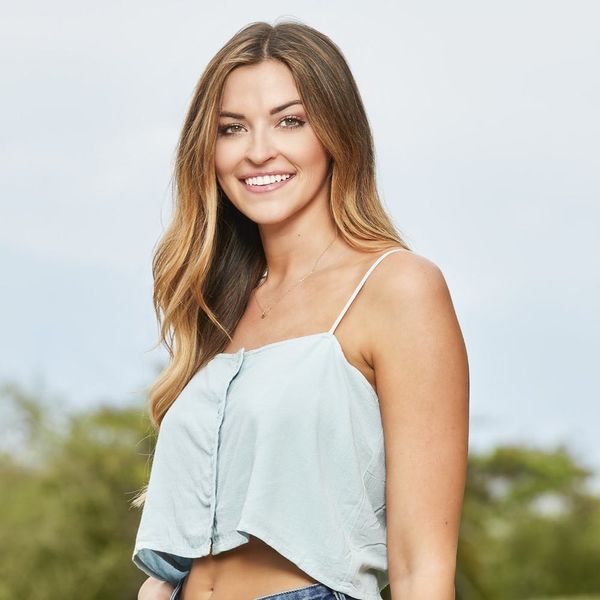 As Becca Kufrin’s season of The Bachelorette winds down, viewers are getting ready to head to the beach for Bachelor In Paradise season 5. And while tears are always expected on the ABC reality dating franchise, the latest trailer depicts a particularly dramatic season. In other words, it looks like it’s going to be legendary hot mess, and we are more than here for it.

This season on #BachelorInParadise is sure to be a wild one, so don't miss it! pic.twitter.com/Cm6ea8MtWr

The trailer, released Monday during the Men Tell All special, hints at a number of hookups, breakups, and — surprise! — love triangles. The feud between David and Jordan that plagued Kufrin’s season of The Bachelorette is back in full force, as is fan-favorite Grocery Store Joe, who was eliminated far too early but who now seems to be falling for Kendall Long.

One of the weirder story lines that emerges in the teaser is a contestant being accused of practicing witchcraft on the others, because why on earth not, honestly?

There’s also a fun montage of the familiar faces we’ll see from recent Bachelor and Bachelorette seasons, as well as some of the international franchise contestants from Bachelor Winter Games. And then, just to reinforce the drama, there’s a solid 20 seconds of footage of people crying, culminating in a clip of Chelsea hyperventilating during a confessional.

After an underwhelming — and disappointing — season of The Bachelorette, season 5 of BIP seems ready to deliver a memorable season on the beach. Watch when it premieres August 7 at 8pm ET on ABC, with future episodes airing on both Mondays and Tuesdays.

Which couples are you looking forward to seeing on Bachelor In Paradise season 5? Let us know @BritandCo.