The 10 Biggest Moments from ‘The Bachelorette: Men Tell All’ Season 14 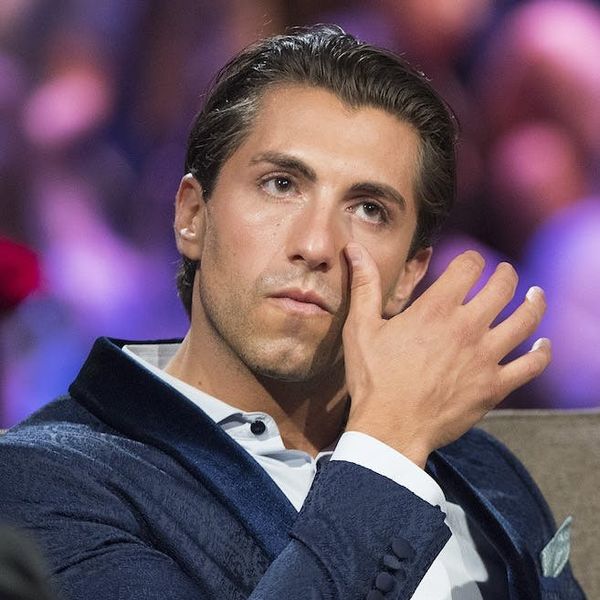