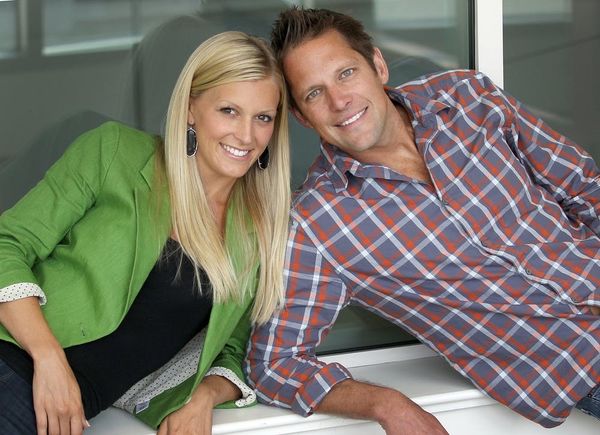 The couple’s newborn son is named Hayes Jennings, and it sounds like he’s already very adored by his 2-year-old sister. “Lyla James is in love with her baby brother,” the proud second-time parents told Us Weekly. “It’s adorable.”

“This was a different road for us as it was a complete surprise,” Wright wrote in a blog post at the time. “Lyla James was an IVF baby and we went through so much to bring her into this world. I just assumed that was how we would create all of our babies…..boy was I wrong!”

She and her husband chose to keep the sex of the baby a surprise until his birth. “The unknown is exhilarating and I am embracing this different experience and can’t wait to meet this baby in December,” she wrote at the time.

Lambton was the runner-up on Ali Fedotowsky’s season of The Bachelorette, while Wright competed for Andy Baldwin’s affections on The Bachelor season 10 in 2007. She also later appeared on Bachelor Pad in 2010, a pre-cursor to Bachelor In Paradise.

What do you think of the name Hayes Jennings? Let us know @BritandCo!