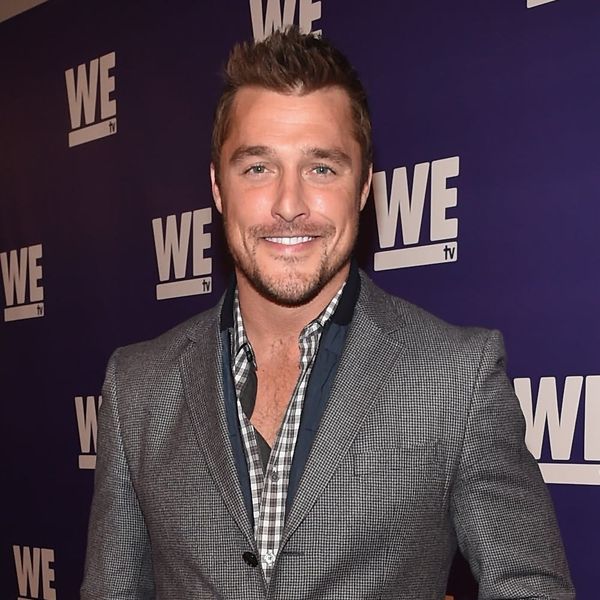 The Bachelor universe has been rocked in recent months with situations that go far beyond simple romantic drama. Just as things have gotten unbelievably nasty between Bachelor-in-Paradise pair Josh Murray and Amanda Stanton, now fans have been shaken once again to find out that past Bachelor star Chris Soules has been arrested for a fatal hit-and-run.

The farmer from Iowa first became a fan-favorite while competing on the 10th season of The Bachelorette with Andi Dorfman. Coming in third, he then went on to star as the Bachelor during the show’s 19th season in 2015. While he thought he had found love with Whitney Bischoff, the two called off their engagement shortly after the season ended.

Now, back home in Iowa, Soules has just been arrested in connection with an incredibly tragic hit-and-run which occurred on Monday night. Allegedly hitting a tractor from behind while driving his pick-up truck, the tractor’s driver (who was reportedly an older man) was fatally injured and died in hospital.

Soules apparently left the scene and was then arrested and “booked into the jail at 1:16am on a criminal charge of leaving the scene of an accident at which a death occurred,” according to the official report. Though Soules’ publicist says he not ready to make a statement, we can only image the overwhelming guilt and grief he’s experiencing.

Our thoughts go out to the victim’s family.