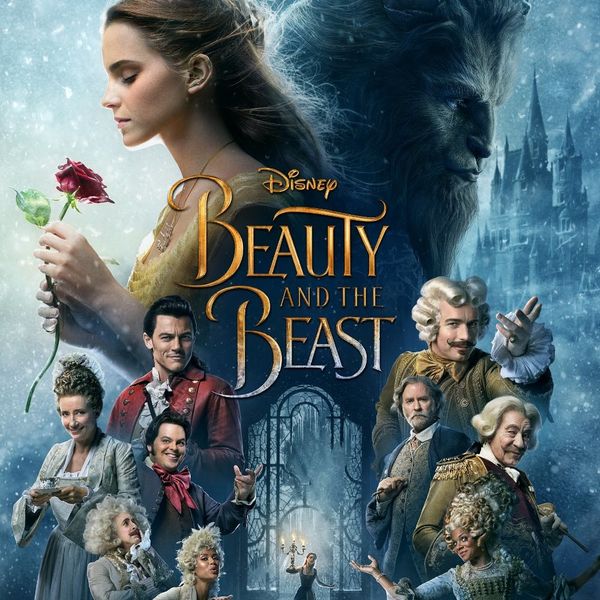 When we first heard Ariana Grande and John Legend’s version of “Tale As Old As Time” (this time around simply called “Beauty and the Beast” and getting its own dreamy video), not only did we totally get chills, but we also knew that the rest of the movie’s album would be just as wonderfully whimsical. Now, the full soundtrack has been released online and we can’t wait to be their (musical) guest.

Exclusively on Amazon Music, the Beauty and the Beast soundtrack features plenty of snippets of mood music used to amp-up our reaction to the action in the story. It also includes some of your fave classics, with “Gaston” and (natch) “Be Our Guest” among the 24 songs on the first disc and 28 songs on the second.

Take a listen for yourself and prepare yourself for ALL of the magically enchanted chills.

Are you excited to take a listen to the new Beauty and the Beast soundtrack? Let us know @BritandCo!