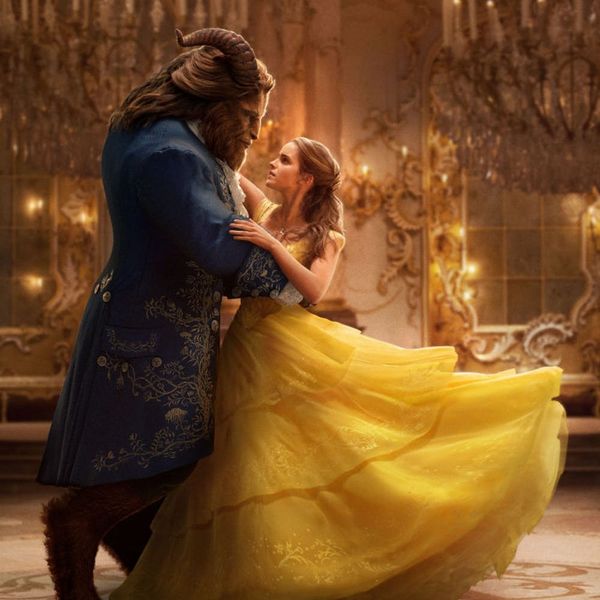 Ariana Grande and John Legend’s “Tale As Old As Time” from the new live-action Beauty and the Beast film definitely has fans of the beloved animated version divided, with some loving the new take on the song and others staying loyal to the original Angela Lansbury ballad. Now, the video for the Grande and Legend tune has come out, and it just might end up converting old-school fans with its pure fairy-tale magic.

Featuring the duo in the Beast’s castle, Ariana Grande is absolutely stunning in a puffy red ballgown with sleek, straight hair running down her back (yep, her hair is DOWN!) while John Legend is totally swoon-worthy sitting at the piano crooning along in perfect harmony.

With magical touches filling each scene, along with clips from the film slipped in to highlight the characters’ budding romance, this music video will not only give you chills — it will also make you that much more excited to see the new film when it finally comes to theaters on March 17.

What do you think about Ariana Grande and John Legend’s “Tale As Old As Time” video? Let us know @BritandCo!