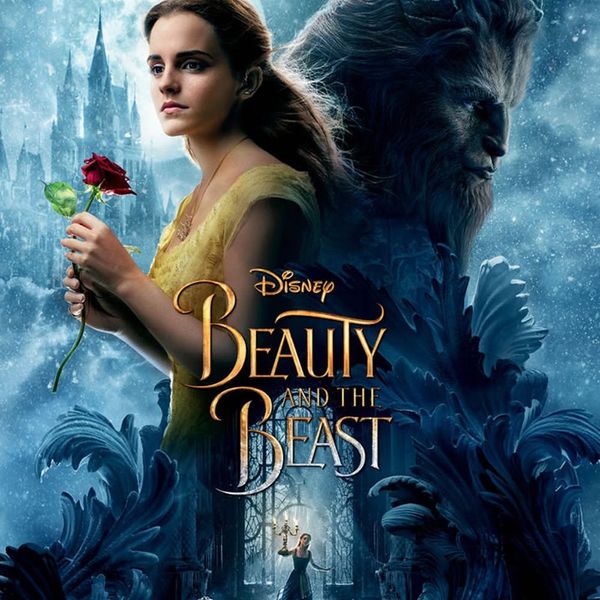 The final Beauty and the Beast trailer brought the fairy-tale magic to life. Emma Watson’s reason for playing Belle instead of Cinderella was totally inspiring. And now, as if that wasn’t enough to get you totally, wildly excitedly about Disney’s live-action take on one of our fave stories, then take a listen to Ariana Grande and John Legend’s version of the beloved “Tale As Old As Time.” It’s not Angela Lansbury, but it will definitely give you chills.

“Tale as old as time / True as it can be / Barely even friends / Then somebody bends / Unexpectedlyyyyyy…” ‘Fess up: You’re already singing along, aren’t you? Of course you are! That’s because “Tale As Old As Time” is one of the epic songs included in the original animated version of Beauty and the Beast that we all grew up with and can probably (unabashedly, even proudly) still remember every word to.

This time around taken on by Ariana Grande and John Legend (now that’s one heck of a duo), it may take a moment to shake off your devoted loyalty to the older song, but if you really give this new version a chance… *chills*

Do you like Ariana Grande and John Legend’s version of Beauty and the Beast’s “Tale As Old As Time” or do you prefer the original version? Tweet us @BritandCo!