Holla! Birth Control Is Now Over the Counter in California 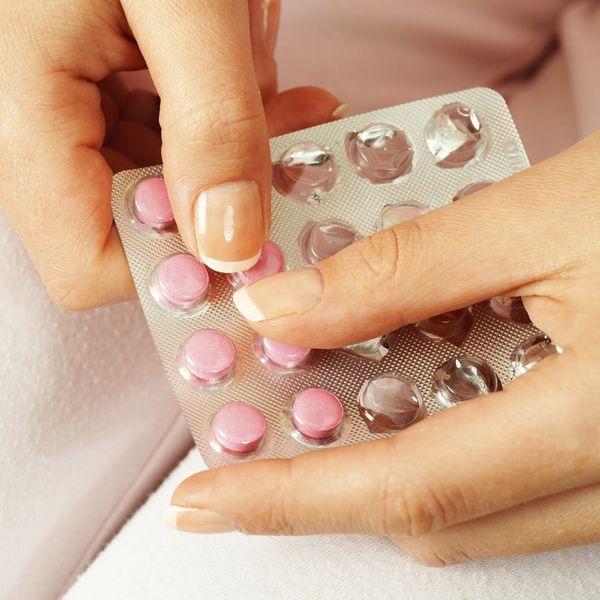 According to LA Times, the law passed back in 2013 in California but was delayed by regulatory discussions until Friday. The law covers birth control including pills, patches, injections and vaginal rings, but a doctor will still need to issue IUDs since their insertion requires a procedure.

In a Q&A published Friday, LA Times explained that there is no age requirement for the prescription, and the pharmacist will begin by taking your blood pressure and then ask you to fill out a questionnaire to determine which type of birth control is best. The pharmacist will also explain the side effects and remind you of important health screenings (e.g., cervical cancer).

We look forward to seeing if other states follow California’s law in the near future!

What do you think about California’s new birth control law? Let us know @BritandCo.

Corie Hengst
Corie is a freelance writer, editor and self-proclaimed grammar nerd. Over the years, she has written and edited a variety of articles ranging from travel to finance to beauty. When she’s not writing, you can find her surfing travel websites, cooking and teaching at Gotham Writers’ Workshop in New York City.
Health