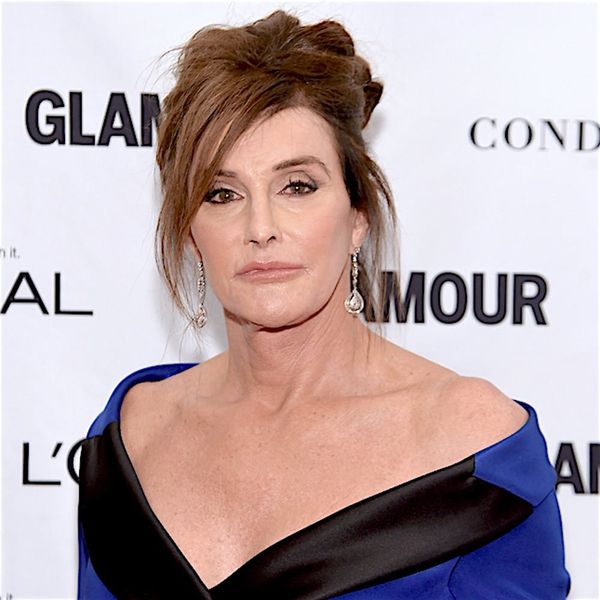 We’re used to seeing the Jenner daughters copping their parents’ style, but now Caitlyn Jenner has taken a page from daughter Kylie Jenner’s book and changed her hair. Don’t worry, the former Olympian and Glamour’s Woman of the Year didn’t do anything extreme like color it green (yet? :), but she did debut a chic new coif that is about to send us all to the salon asking for the same.

Last we saw her, the reality star was rocking some sweet side swept bangs, but she’s taken the plunge and gotten a full fringe, which she debuted shopping around Los Angeles two days ago. And we have to say, it’s bangin’ (pun intended)! Looks like Caitlyn is not immune to that ongoing bang debate that begins as soon as you sit down in a salon chair: “Should I” or “Shouldn’t I?”

And Caitlyn couldn’t have chosen a better time to debut this ‘do. The best time to to get fringe bangs is when the weather turns cold, because then you don’t have to be afraid your new fringe will wilt or plaster to your forehead in an icky, sweaty mess in summertime heat. Fringe bangs usually require a considerable amount of upkeep — on average, a trim every two weeks or so — so in case you don’t like it, you can just pin it to the side or braid them back and let your hair grow out.

You heard us! If you’ve been itching to try out this new look, now is the time to do it. Go!

What do you think of Caitlyn Jenner’s bangs? Tell us in the comments below!

Kimberly Wang
Kimberly Wang writes about all things pop culture, tech, style, and beauty. She's a Bay Area transplant and has an MFA in Creative Writing from Columbia University. On a sunny New York day, you can find her hanging out with her mini schnauzer Isabelle Jellybean on a blanket in Central Park.
Bangs
Hair
Bangs Celebrity Hair