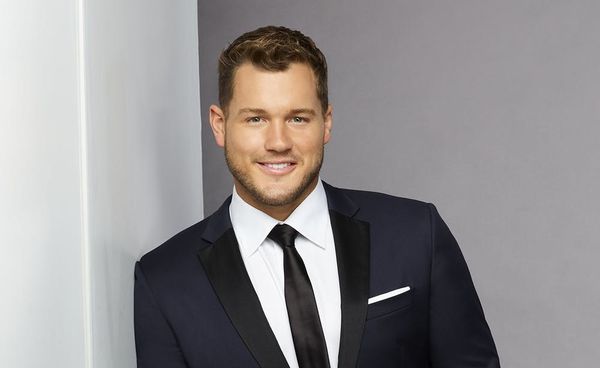 Colton Underwood has been adamant about giving Bachelor fans the best viewing experience possible during his stint as season 23’s leading man — which means no spoilers about whether he’s engaged. We do know, though, that his finale will air over two nights. And according to Underwood, it’s “unlike anything else” we’ve seen in the franchise.

“It’s going to be unexpected to a lot of people,” the Bachelor in Paradise alum told Entertainment Tonight of next month’s finale. “So we’ll see what I’m shouting at the end off the rooftops, but I hope at the end of it, you can know that I’m happy. So we’ll see.”

Underwood has been intentionally cryptic about whether he found true love this season. While many people, including Ellen DeGeneres, have predicted who the finalists will be, the former pro athlete will say only that that he’s the happiest he’s ever been and “exactly where I need to be in my life right now.”

The last time The Bachelor stretched a finale over two nights was for Arie Luyendyk Jr.’s dramatic season 22 ending. After giving his final rose to Becca Kufrin, Luyendyk Jr. ended things with her in a brutal televised breakup and proposed to Lauren Burnham (whom he just married and is expecting his first child with). At the time, Chris Harrison described it as “the most dramatic finale in Bachelor history” — and for once, that was accurate.

Time will tell if Underwood’s season can top that, but he seems confident that it will be a new experience for fans. “As the weeks progress, it gets more real and more real, and I think not only for me but these women too,” he told ET. “It’s unlike anything else, and it’s going to be a crazy one. You guys are in for a wild ride.”

The two-part finale is scheduled to air on March 11 and 12 on ABC.

What do you predict will happen on Colton’s Bachelor finale? Let us know @BritandCo!