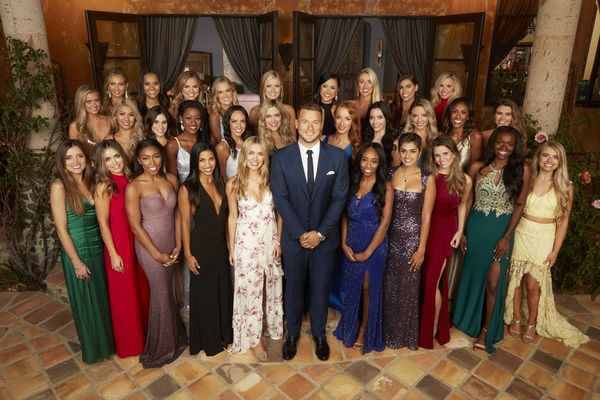 The Bachelor season 23 premiered just one day ago, and while the stars of the long-running reality show sometimes reveal at this stage whether their season ended in an engagement, don’t expect the same from Colton Underwood.

“I want everybody to go on this ride and this journey with me, so I don’t want to spoil anything and I don’t want to give anything away,” the current leading man told The Hollywood Reporter about revealing his relationship status. “But I will say, I’m exactly where I need to be in my life right now.”

Fans of the ABC reality franchise have been privy to spoilers very early on in recent years. Becca Kufrin revealed that she was engaged one week before the premiere of The Bachelorette season 14 back in May 2018. Similarly, Arie Luyendyk Jr. admitted to having fallen in love with two people. (We know how *that* turned out.) And in May 2017, immediately following the premiere of Rachel Lindsay’s season of The Bachelorette, she too revealed that she had found love and was rocking a ring.

But Underwood is committed to doing things differently — not just in terms of not spoiling whether he found love, but throughout his entire Bachelor stint.

“I challenged the production of the show, my relationships, and myself throughout this entire journey,” he told THR. “Coming onto the show, I wanted to continue to grow as a person. I wanted to continue to give it my best shot and really get to know these incredible women, so of course that is what I came to do. Like I said, I don’t want to spoil too much for you, but I’m really looking forward to this being the best season ever.”

Do you have any inklings about whether or not Colton got engaged? Let us know @BritandCo!